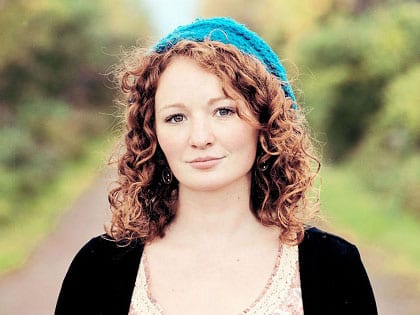 Meaghan is a rising star from Hunter River, PEI. This 22 year old has already released two albums, with the most recent one, “Chasin’ Lonely Again,” picking up the 2011 ECMA Country Album of the Year award.

Her first album, “Changing Things” picked up four Music PEI awards, and received a couple of ECMA nominations in 2009. During each of the past four years, she has showcased at the ECMA’s. In 2009, she was part of the nationally televised Canada Games Opening Ceremonies, and then, the following February, 2010, she performed no less than 47 times in 15 days, in the Atlantic Canada House, during the Olympic Games. Last summer, when Will and Kate toured PEI, she took part in a royal performance. Meaghan has spent time in Nashville showcasing, co-writing and networking and her plans for this coming year include a return to Nashville, as well as touring and live performances.