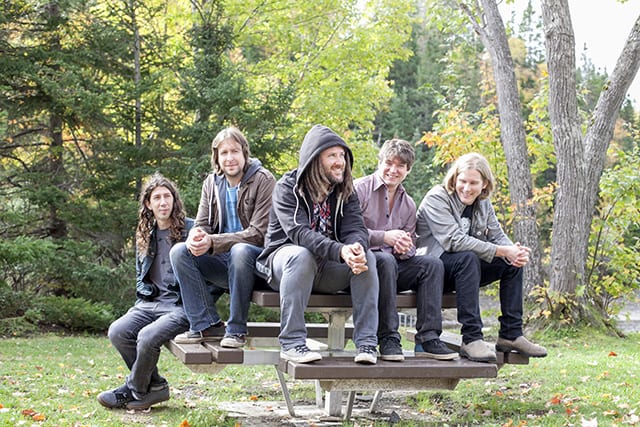 Sherman Downey and the Ambiguous Case

Sherman Downey and the Ambiguous Case have been flooring audiences all across Canada and as far away as Australia with their energetic, entertaining live shows.

Since releasing their first album, Honey for Bees, in 2010, they have been getting rave reviews from critics and fans. A single from that album, “Thick as Thieves,” won “Best New Act in Canada” in the CBC’s Searchlight 2013 Competition.

In November 2013, another successful album, “The Sun in Your Eyes,” hit the shelves. Representing their native Newfoundland in music festivals and on stages wherever they go, we are thrilled to be welcoming them to the Deep Roots stage.