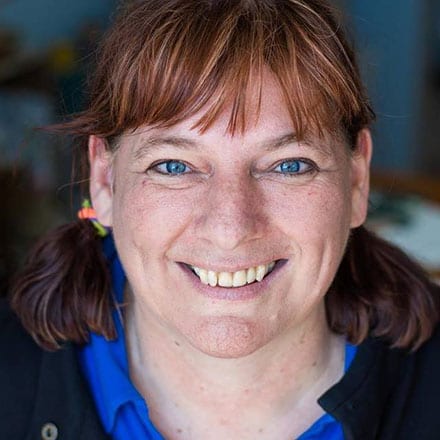 This Wolfville singer/songwriter hosts a weekly open mic (now in its 7th year); has performed and/or recorded back-up vocals for Greg Muttart, Up Dog, Heather Kelday, Mike Aube, and Andy Flinn; and is featured on “Let the Good News Ring – Christmas Songs from the Annapolis Valley” recorded with the Hupman Brothers in 2015. She has sung at the Halifax Jazz and Deep Roots Music Festivals, and she croons annually at the Moonlight-in-Paradise concert with the Annapolis Big Band.