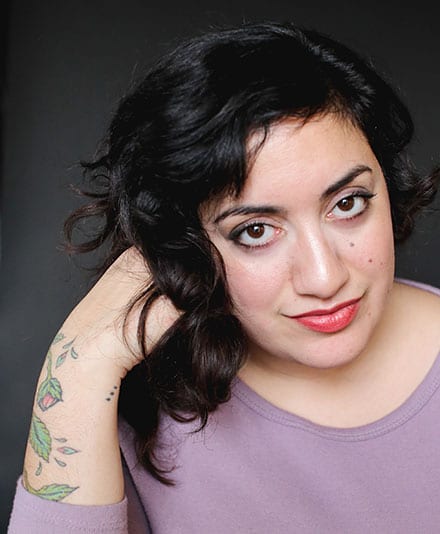 Winona Wilde shines a light onto heavy topics such as the end of the world, gender parity, capitalism and aliens, amongst other things. And as she continues to churn out material, she fights to have her voice included in the male-dominated canon of Canadian folk music.

As described by one festival director, the effect of her live performance can be spellbinding: “Winona Wilde is a champion of the underdog, a blue collar heroine. Demigod of the downtrodden, she calls us all in, together, using the precision of her well honed voice and her captivating charm, she opens us up and shows us what we’re made of. Messy and sparkling we get to leave the theatre together, intact, illuminated and staring our humanity in the face.

Prepare to be spellbound at this year’s Deep Roots Music Festival.