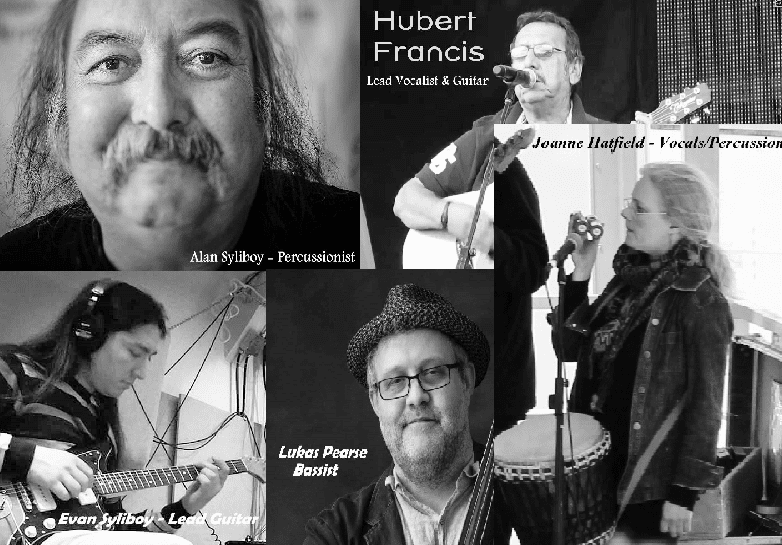 The group has recently released four new songs, with intention to release many more in the near future.

Deep Roots is honoured to bring this musical experience to our audiences this year.

Sponsored by Friends of the Festival  Sat., Sept. 28, 1:15pm: Family Show, Festival Tent Donna Rhodenizer and Andy Duinker are the international performing duo, Donna & Andy. Their musical excellence has been recognized with a Juno nomination and multiple ECMA awards. Donna & Andy have performed for over 600,000 audience members at schools, festivals and stages throughout…