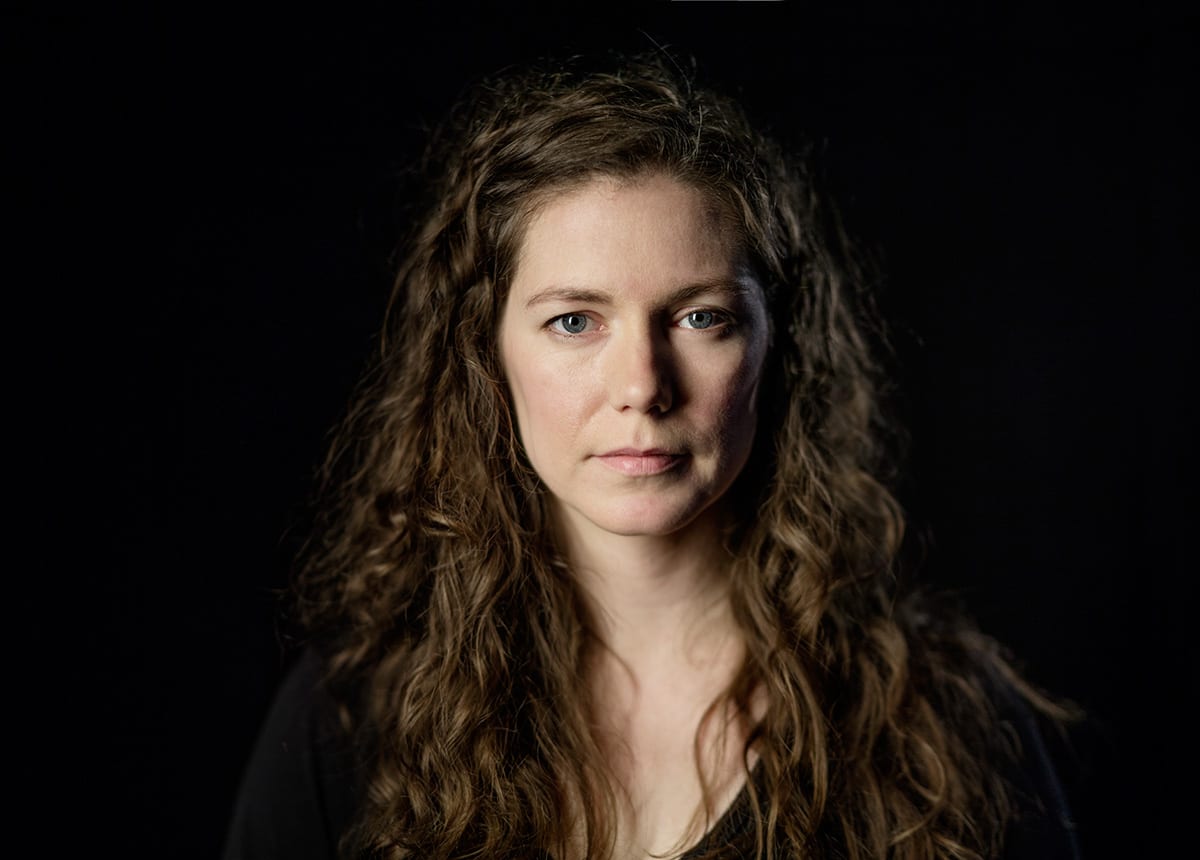 Musician Catherine MacLellan, the daughter of Canadian singer/songwriting legend Gene MacLellan, grew up surrounded by her father’s music. He committed suicide when she was 14. Two decades after his loss, Catherine is finally ready to confront the hurtful mystery of her absent parent and embrace his musical legacy.

The Song and the Sorrow follows Catherine as she journeys to understand her father and face her own struggles with mental illness. Through archival footage and intimate interviews with friends, family members, and musicians who knew and played with Gene – including Anne Murray, Lennie Gallant, and the late Ron Hynes – the film reveals a troubled and loving man who was never at ease with fame or money.

Catherine is determined to lift the oppressive burden of silence that accompanies the stigma of mental illness and hopes that others can take strength and solace from her story.

A portion of the proceeds will be donated to Mental Health Foundation of Nova Scotia.

Sponsored by Friends of the Festival   Sat., Sept. 28, 10:30am: Kids PLAY Music!, Wolfville Baptist Church Marilyn Manzer has taught and performed music in Wolfville for 25 years and has taught Kindermusik® for 10 years.    She sings, plays piano and recorder. As well, she  has been the music director for Women of Wolfville productions…