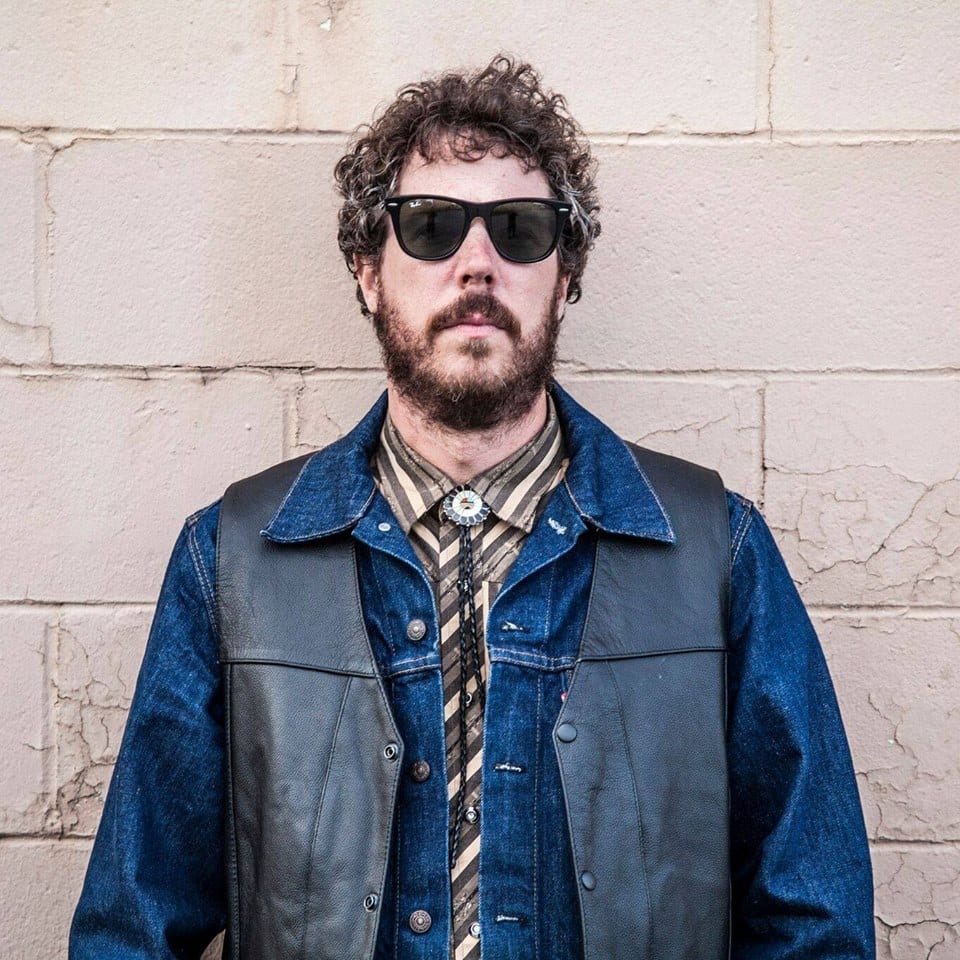 (PLEASE NOTE, Gabriel Minnikin will be at Paddy’s on Saturday, not Friday as indicated in the festival schedule.)

The uniquely talented Canadian singer, songwriter and multi-instrumentalist Gabriel Minnikin has been a mainstay in the maritime music scene since the late ’90s whilst part of The Guthries.  With four critically acclaimed albums, Gabriel continues to dazzle with his outstanding musicianship, densely-woven melodies, and titillating lyricism. His ‘Flower Country’ collaboration was showcased as an Emerging Artist at the ECMA’s, and nominated for the Music Nova Scotia’s Best Country Recording for 2017.