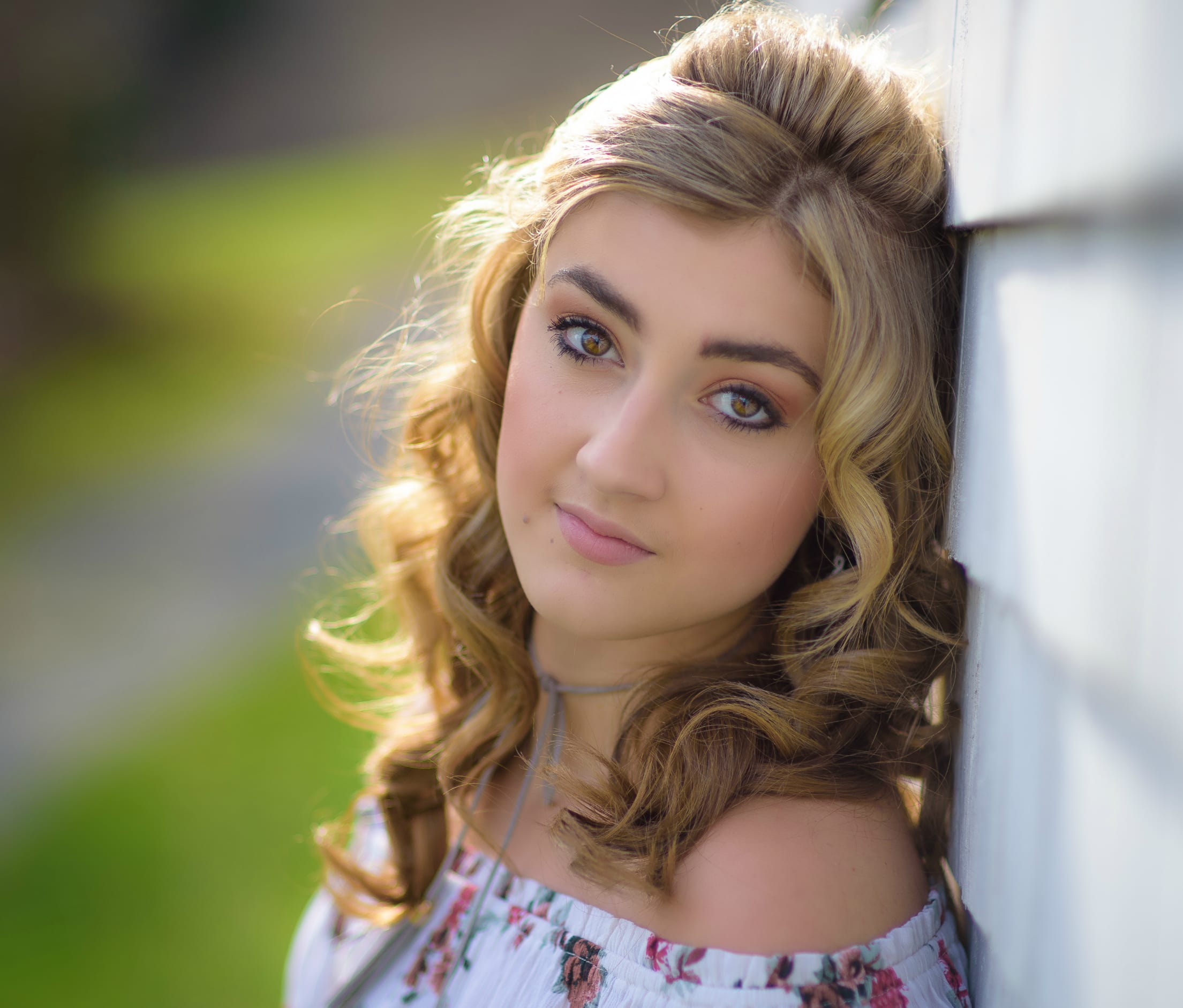 Named by Rolling Stone Magazine as a new artist you need to know, Makayla Lynn has already earned herself 12 major award nominations, all before she could drive.   Music Nova Scotia’s Entertainer of the year for 2018, and winner of the East Coast Music Award for Country Recording of the year, Makayla boasts more than 1 million video views from 50,000 social media fans.  Recently hitting #1 on CMT’s countdown, she plays more than 100 shows a year from major music festivals to iconic venues such as The Bluebird Cafe.

Having already proven herself as a writer and performer, 2017 found Makayla adding producer to the list, taking the reins alongside Smith Curry (Kid Rock, Taylor Swift) on her latest project, recorded at Reba McEntire’s Starstruck Studios. Currently splitting her time between Nova Scotia and Nashville, Makayla Lynn is spending her days writing and recording in preparation of a 2019 album.

Sponsored by Friends of the Festival Sat., Sept. 28, 2019, 3:30pm: Picnic & Concert: Tangled Garden, Grand-Pré The Atlantic String Machine is a dynamic ensemble of string players who perform as many styles of music as they can fit into their portfolios. Based on Prince Edward Island, the members of ASM have established themselves at…

Sponsored by Friends of the Festival  Fri., Sept. 27, 7:00pm: Main Stage with Rachel Beck, Festival Theatre Sat., Sept. 28, 3:30pm: Picnic & Concert: Tangled Garden, Grand-Pré The Atlantic String Machine is a dynamic ensemble of string players who perform as many styles of music as they can fit into their portfolios. Based on Prince Edward Island,…