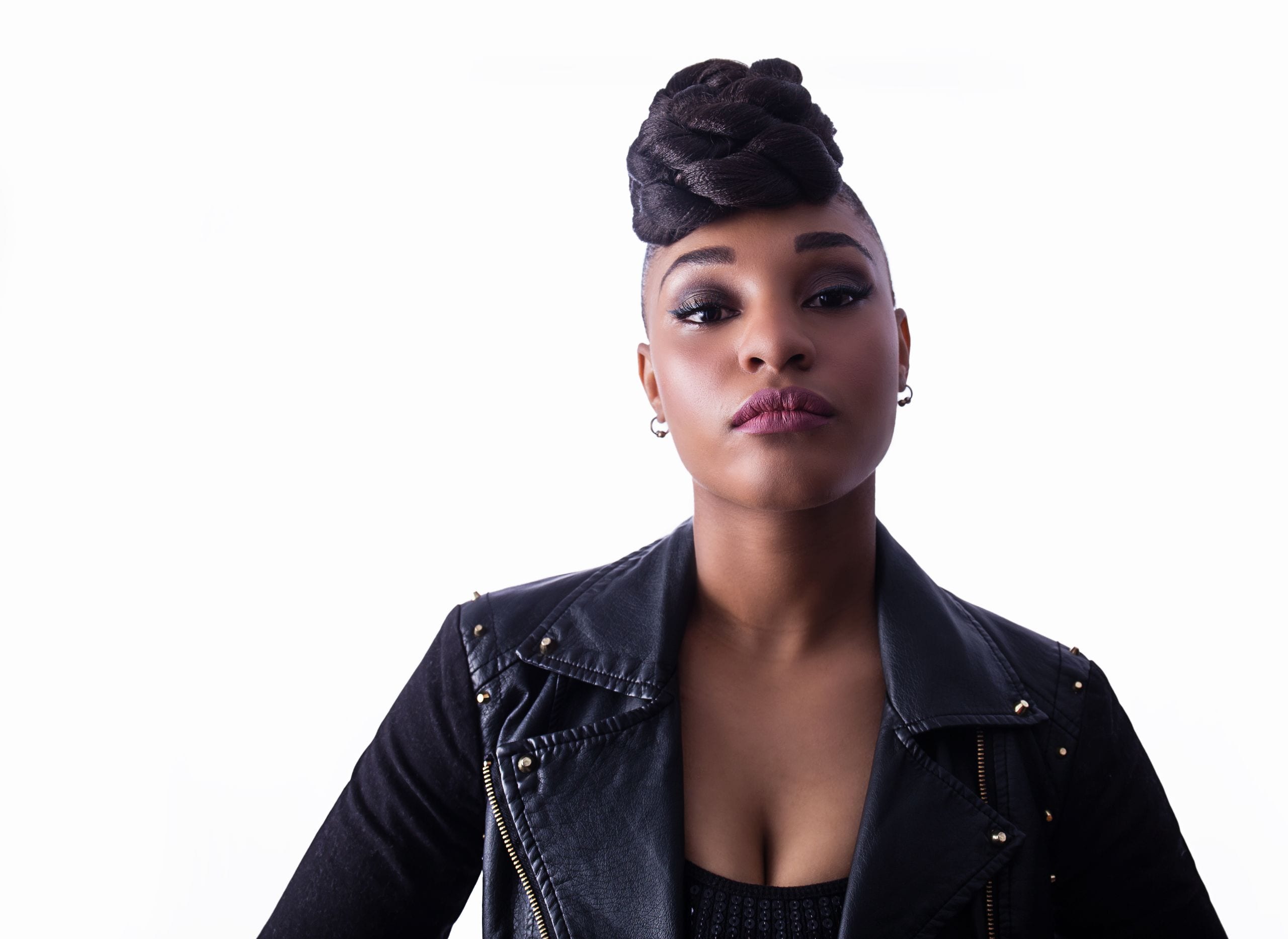 Reeny Smith is a powerhouse on the stage and in the studio.  A songwriter, musician and producer, Reeny delivers magic every time she hits the stage.  Her extraordinary vocals, confident presence and energetic live show make for a truly unforgettable, entertainment experience. Accolades for her talents are piling up. At this year’s East Coast Music Awards in Charlottetown, Reeny’s stunning performance at the Awards Show brought her a standing ovation topped off with two trips to the podium to take home a pair of trophies.  She was also named to the Top 10 of CBC’s national Searchlight.

Her first full-length album, WWIII: Strength Courage Love was released in 2018 and her song-writing took her to Germany and Japan.  She’s collaborated with artists like Quake Matthews and opened for Anderson Paak, but through it all, Smith says the thing she’s the proudest of is developing her craft as a songwriter and being recognized for all of the hard work she’s put into the depth and realism of her work.

In the months ahead, as she pursues a busy performance schedule, plans are underway for a new single and a Christmas album release in late fall. Reeny has always been inspired and nurtured by her extensive musical family and friends growing up in North Preston, Nova Scotia.

Sponsored by Friends of the Festival  Fri., Sept. 27, 7:00pm: Main Stage with Rachel Beck, Festival Theatre Sat., Sept. 28, 3:30pm: Picnic & Concert: Tangled Garden, Grand-Pré The Atlantic String Machine is a dynamic ensemble of string players who perform as many styles of music as they can fit into their portfolios. Based on Prince Edward Island,…

Sponsored by Friends of the Festival   Sat., Sept. 28, 10:30am: Kids PLAY Music!, Wolfville Baptist Church Marilyn Manzer has taught and performed music in Wolfville for 25 years and has taught Kindermusik® for 10 years.    She sings, plays piano and recorder. As well, she  has been the music director for Women of Wolfville productions…

Sponsored by Friends of the Festival Sat., Sept. 28, 12:15pm: Magic on a String, Festival Tent Maritime Marionettes, founded by partners and puppeteers Heather and Darryll Taylor, has been entertaining families in Canada and abroad since 1986. The Taylors bring traditional and original stories to life with exquisitely made and skillfully manipulated wooden marionettes. The company creates…