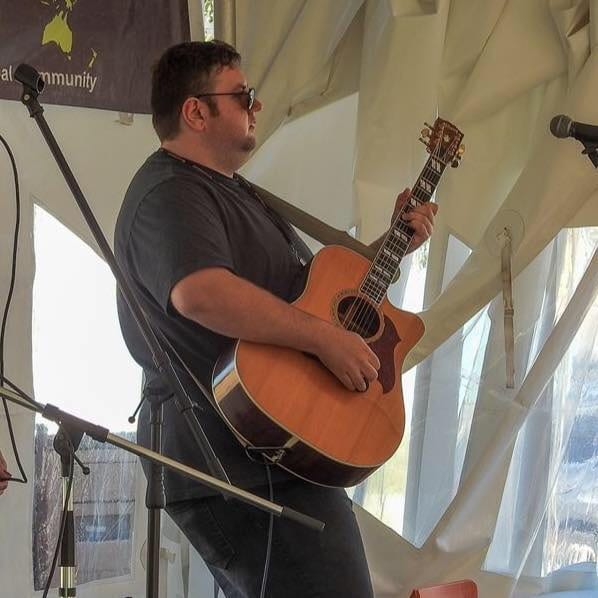 Scott Marsters is a pillar of the Wolfville music scene. When he’s not playing lead guitar or bass, or singing background vocals in numerous other Nova Scotian bands, Scott steps into the role of songwriter.    His first album was released in 2014.

His current and main project, Hush, is taking off and becoming an in-demand duo performance that most people are keen to listen to, building fans across the province. Playing solo or as part of a band, Scott has loads of musical talent to share.

Sponsored by Friends of the Festival Thurs., Sept. 26, 3:30pm: Church Brewing Co Sat., Sept. 28, 10:00pm: Paddy’s Pub Steve Lee is yet another product of the St. FX Jazz program. He has been playing and teaching guitar and music theory in the Annapolis Valley since the 1990’s…sounds like a long time but as a musician,…