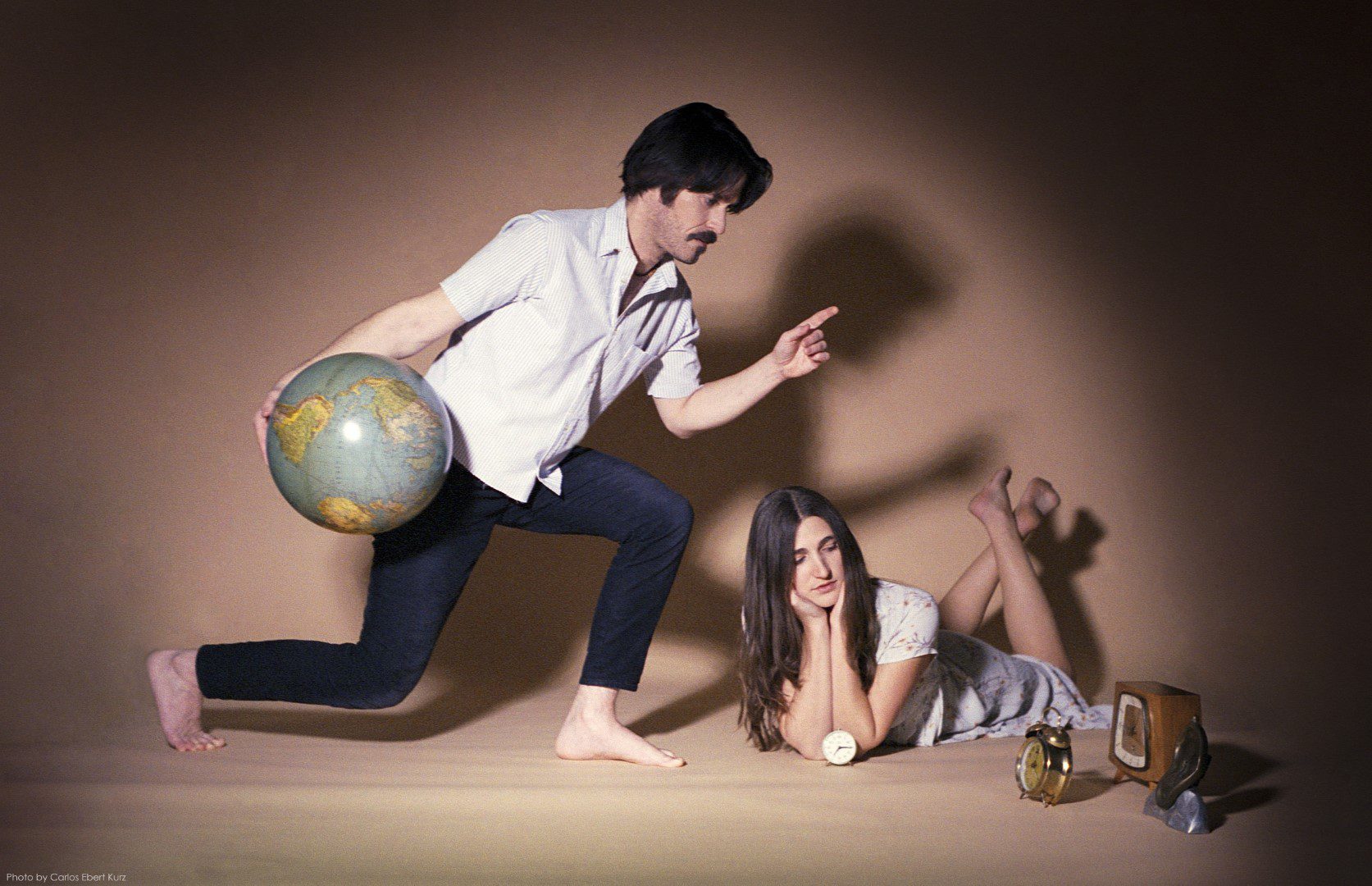 Heady, summery ’70s vibe, Spector-esque drumbeats and strummed chords with a splash of Nilsson eccentricity – Marla & David Celia are back on tour with their second album “Indistinct Chatter”.

With duet vocal harmonies in the foreground, they dive through progressive chord changes, elaborate arrangements and round it all off with well-crafted ballads. The lyrics circle around our lives in the present, during times of overproduction, corporate greed and today’s disposable culture, capitalism and the desire to see change. The album title is a reminder that often the whisper is far more effective than the scream.

Music brought Marla & David Celia together when they met at a festival in 2015. They later shared the stage for other shows in Germany and naturally started accompanying each other. Their chemistry was magnetic and soon David was producing Marla’s first record at his studio in Canada. He also released his latest solo album during that time which led to their continued performances all over Europe.

Not only did their vocal harmonies blend warmly, but so did their love for one another and they began writing and recording music as a duo.

Their debut Daydreamers (2018) has taken them from L.A. to Russia and England’s famous Glastonbury Festival. In the last 6 years they have played over 800 shows together. 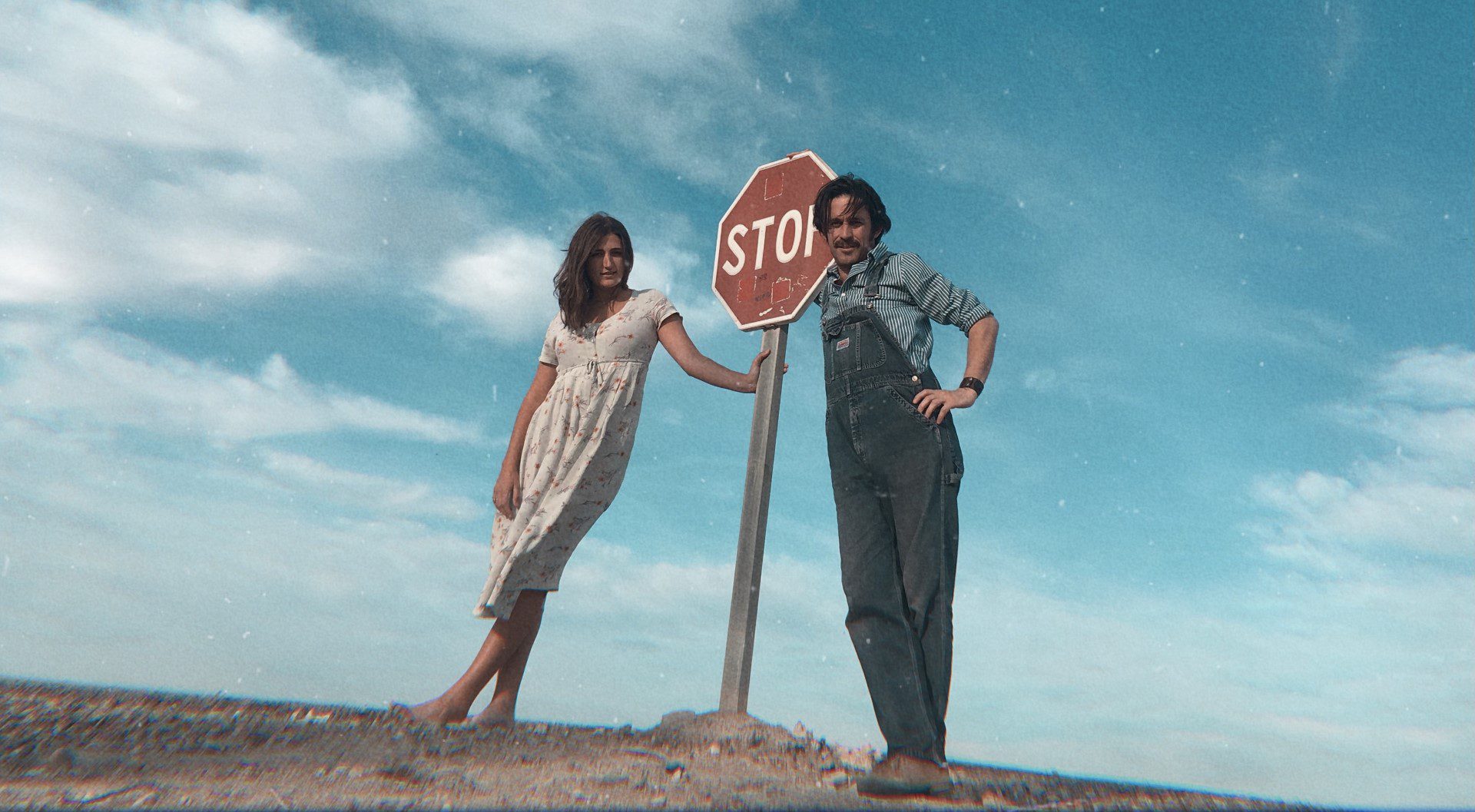 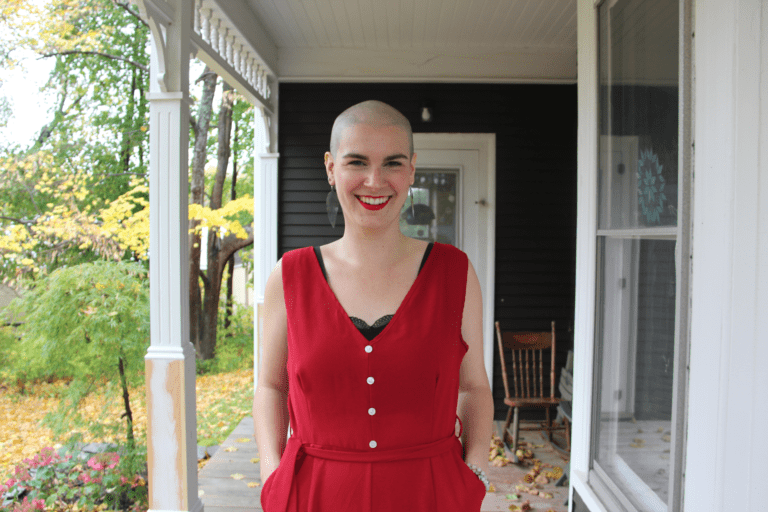 Singer/songwriter and multi-instrumentalist Sarah McInnis, of Peterborough, Ontario, is a songwriter, co-creator, and believes in the profound power of storytelling for healing.  Having people approach her after a live show to share a story of their grandfather they never knew, their sister who was just diagnosed with dementia, or a breakup they just went through… 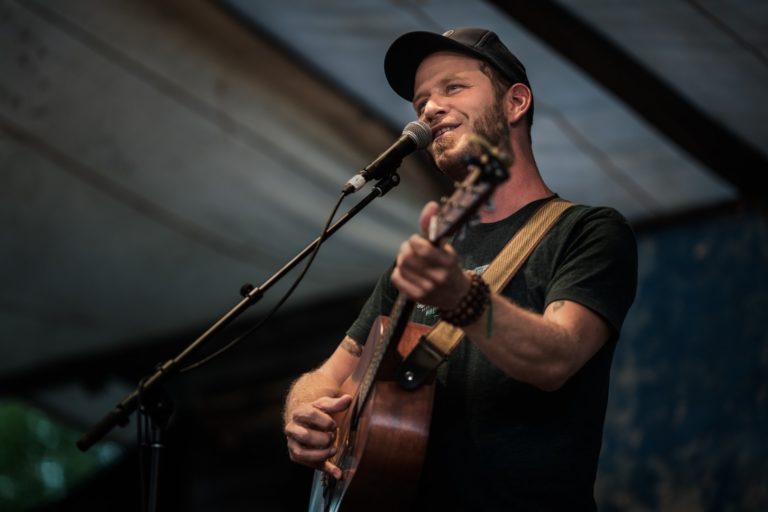 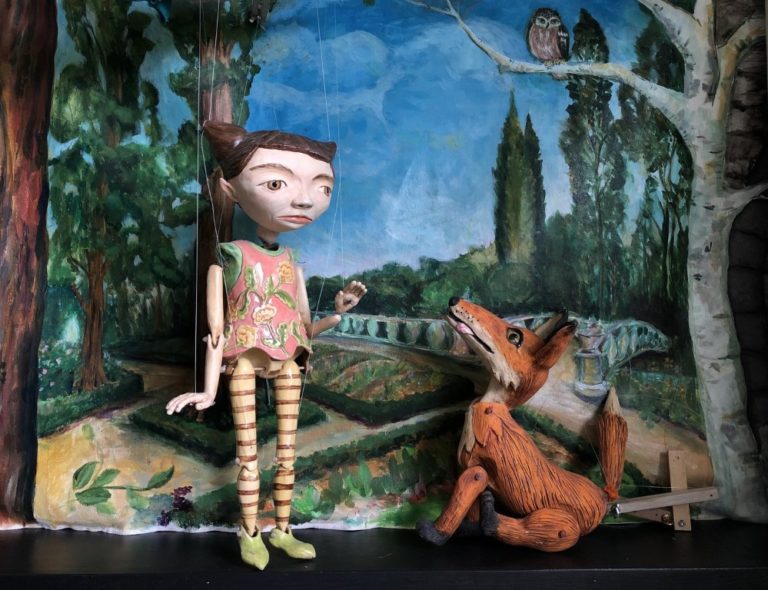 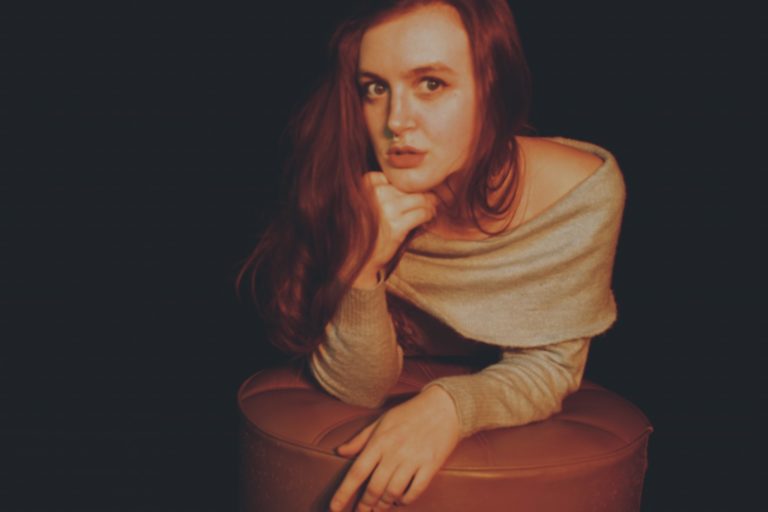 Soulful folk-blues artist Catherine Kennedy invites you into music where each song tells someone’s story and allows you to connect your own stories within it. Her works are a place where fact and fiction meet, meaning shifts and nostalgia seeps in. Catherine released her solo EP Fifty-Fifty Chance in 2018 along with her eponymous debut… 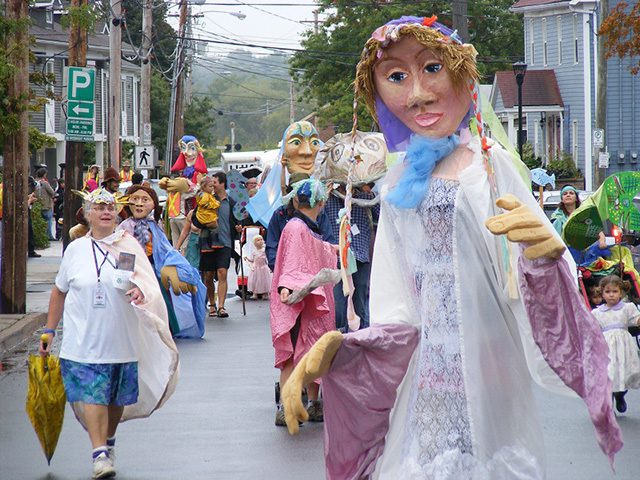 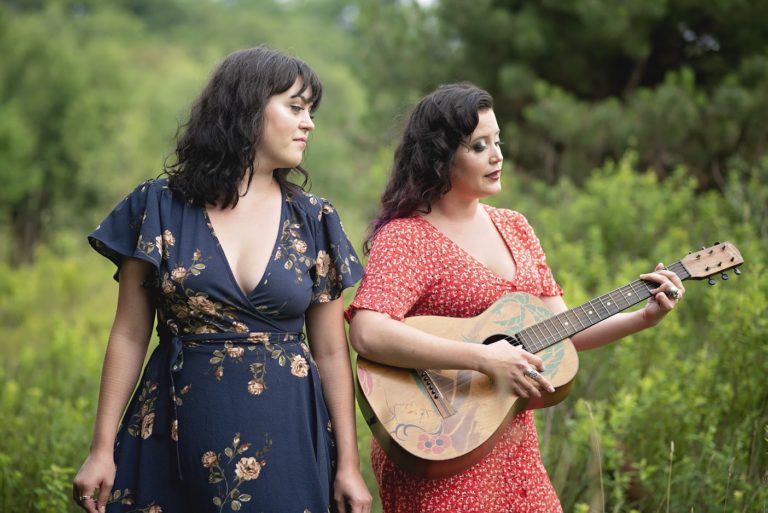 Hailing from industrial Cape Breton, Stef Nicholson and Natasha Lefort now call Halifax their home. Drawing from their Cape Breton Celtic and blue collar influences, they found a great appreciation for the darker side of Appalachian and Americana folk music with the same Celtic and sometimes eerie roots. Factory Girls is an Appalachian folk duo…