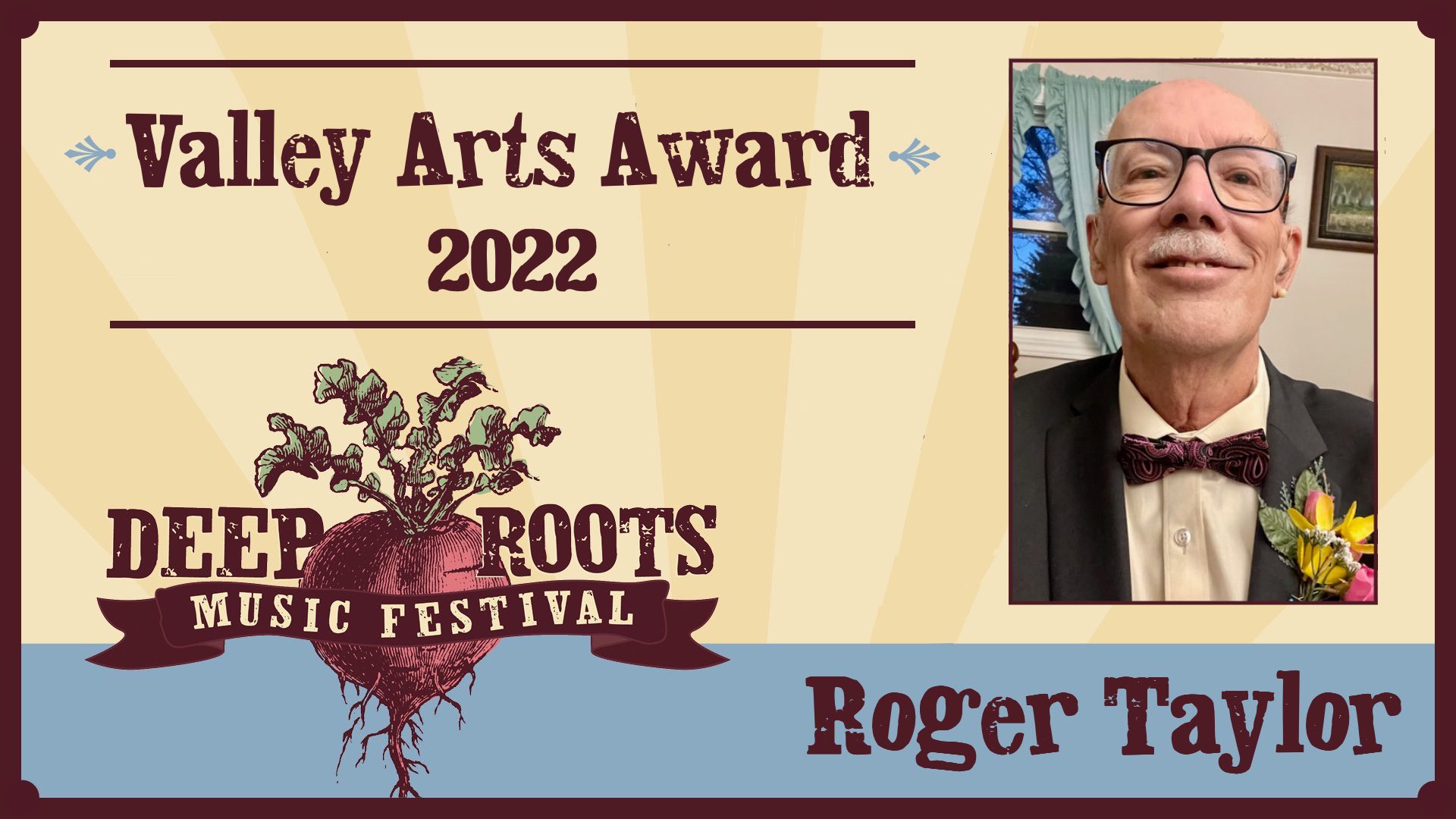 The Deep Roots Music Cooperative is happy to announce Roger Taylor is the 2022 Valley Arts Award recipient. The Valley Arts Award stands in recognition of a person who has made a significant long-term contribution to the arts in Nova Scotia’s Annapolis Valley. Photos from the presentation of the award on September 22 are here and here.

Roger Taylor has often been lauded for his promotion of the arts and music in Nova Scotia including being awarded the Rotary Paul Harris Fellowship, Queen Elizabeth Medal, NS Department of Education Arts Education Award, Windsor Volunteer award, CTV Maritimer of the Week, and now the Deep Roots Music Cooperative’s 2022 Valley Arts Award.

This Windsor, NS resident graduated from the University of Bristol (UK) with distinction in musical composition. Since then, he has done work here in the Valley as a composer/arranger, conductor, music educator, and now is the music director at St John’s Anglican Church in Bedford.

As a music educator, Roger has taught both general and instrumental music (band and string instruments) at all levels, elementary, middle school, high school and university and has tutored for the Royal Conservatory of Music.

Roger has founded and conducted several choirs and instrumental ensembles; including the Hensley Chorale; the Valley Community Concert Band, the Dorian Hall Baroque Ensemble and the Four Seasons Orchestra (FSCO). He and his wife Nina also founded and directed Windsor’s Dorian Hall Academy of Music for over 26 years.

Roger continues to compose and arrange music for orchestra, band and choirs and has several symphonic pieces being considered for performance by orchestras in Canada and the United States.

Deep Roots is so pleased to be adding Roger Taylor’s name to the growing list of Valley Arts Awards. 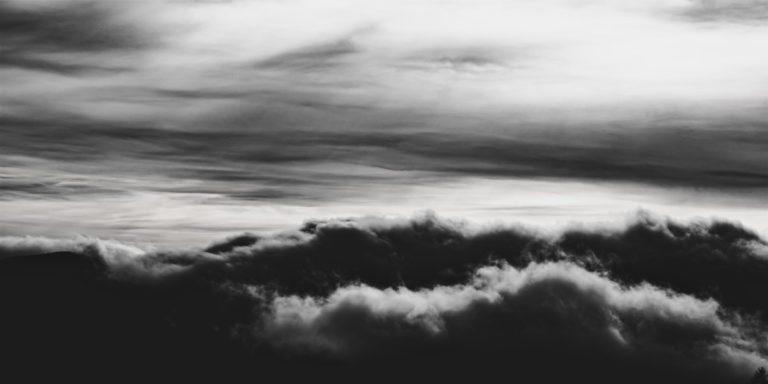 Update: Due to the incoming hurricane, the festival has been cancelled except for the evening shows Wednesday and Thursday. Tickets to the Red Cross Benefit with Coco Love Alcorn, Ian Sherwood and the Annapolis Valley Honour Choir are still available through Ticketpro and can also be purchased at the door of the show. This group…

We look forward to seeing everyone again this year at our Wolfville Summer Concerts !!! 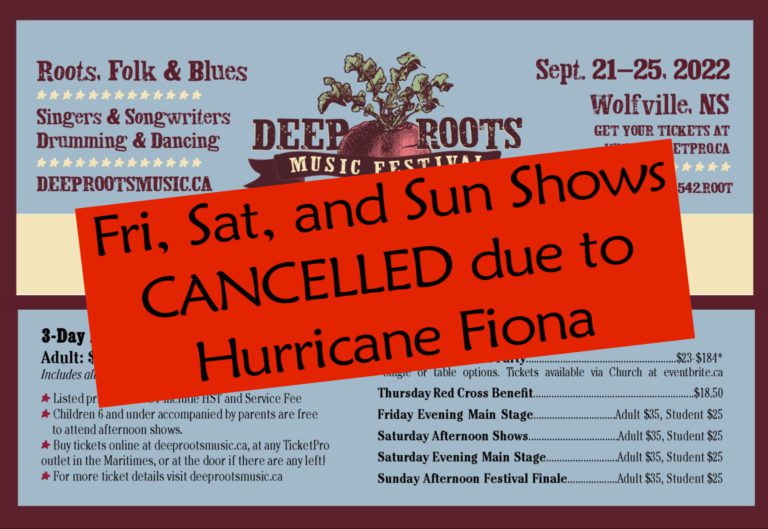 Hurricane Fiona Watch! Update: Due to the incoming hurricane, the festival has been cancelled except for the evening shows Wednesday and Thursday. Stay tuned for updates. Click on the plus or minus to enlarge or shrink the image. Click on the Download button to save the PDF. Click the link below the images to download…