This event is produced within Nova Scotia Public Health’s COVID-19 health and safety guidelines, which are subject to change.

Bring your own camp chair and water bottle.

Five concerts in 3 days, under the canopy of Nordic Kata tipis. Event passes are for 5 shows with 3 performances at each show.

As an added benefit you can book an oTENTik at the National Historic Park if you purchase 4 to 6 passes.

The perfect mix of tent and A-frame cabin, each oTENTik has raised floors, cozy beds and furniture. It’s the perfect way for families and friends of all ages to discover the joys of camping with less work.
A minimum of four ticketed people are required to book one. One wheelchair accessible oTENTik is available.  We have block-booked them, so use this form to reserve one, or contact to discuss renting oTENTiks as well as nearby camping, RV and biking options. 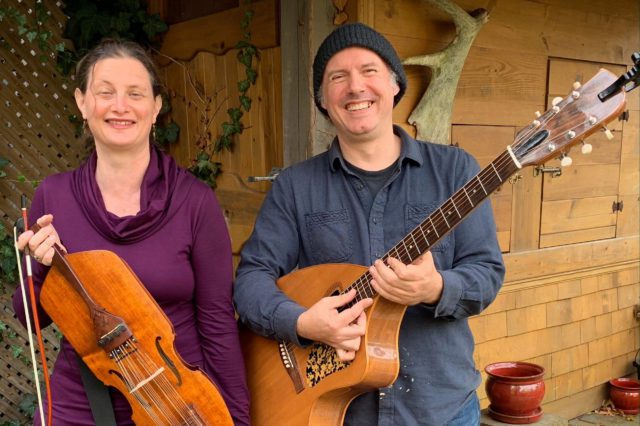 Formed in 2018 the Spruce Larks are Kirsty Money (nyckelharpa) and Jude Pelley (guitar, mandolin, bouzouki) Kirsty comes from a Classical Music background and Jude from a Folk one. The…
Read More The Spruce Larks 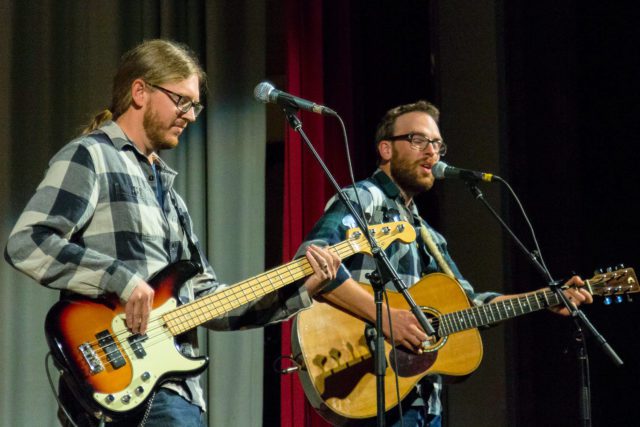 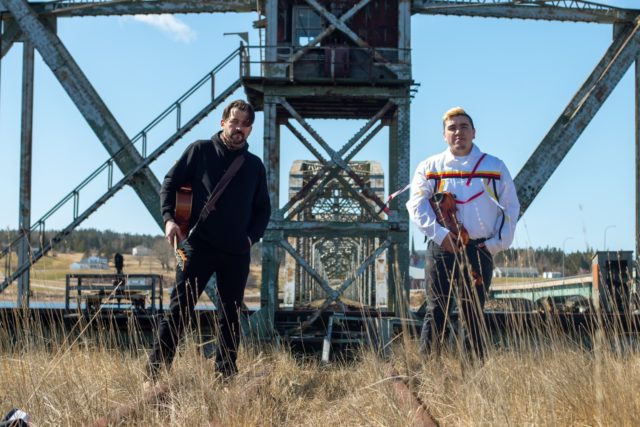 Morgan Toney is a 22-year-old Mi’kmaq Singer-Songwriter/Fiddler from Wagmatcook First Nation. Morgan combines his Mi’kmaq roots and his love of Cape Breton Celtic tunes in the creation of this fresh…
Read More Morgan Toney & Keith Mullins: 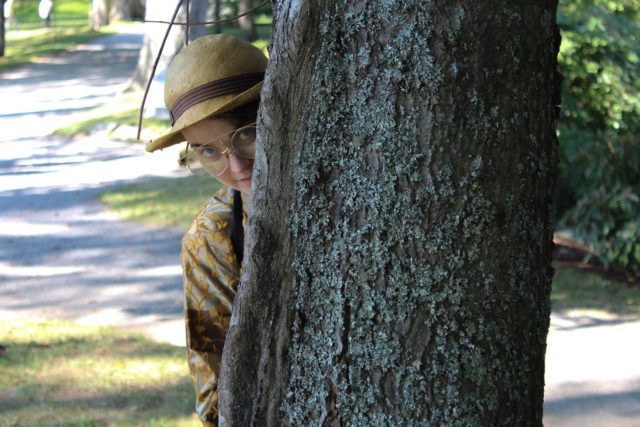 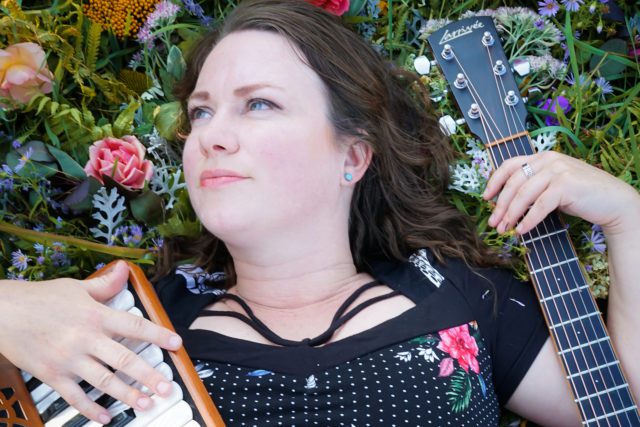 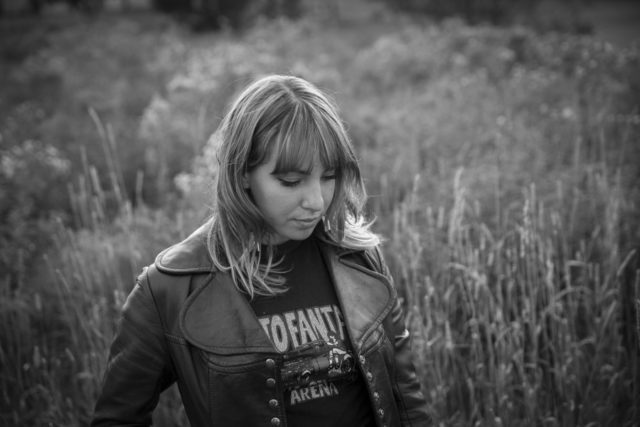 The young acadian artist is well known amongst French-speaking Canadians thanks to her band Les Hay Babies, formed in 2012. She’s released three albums with her bandmates since then, has…
Read More Julie Aubé 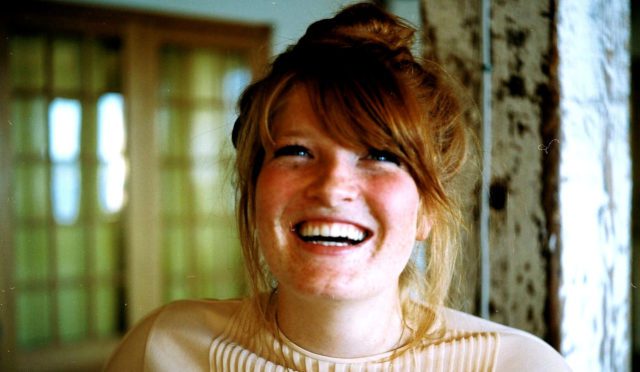 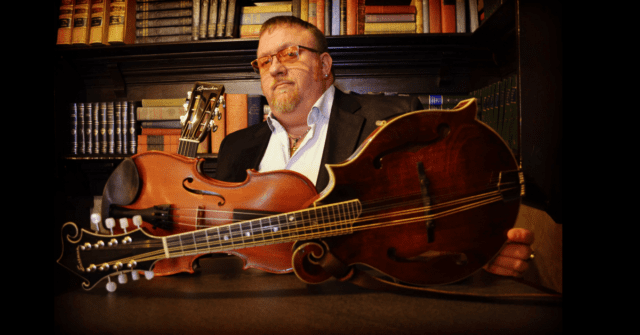 Nobody really knows who J.P. Cormier is for sure. That’s to be expected, believe me. In 1974 he was a five year old boy, discovering an innate talent for playing…
Read More J.P. Cormier 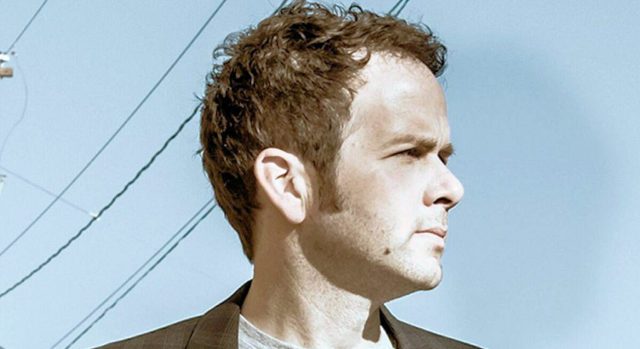 Ian Janes’ latest album Episode 5 is a genuinely timeless listening experience — a collection of pop songs that have been deeply influenced by soul, R&B and jazz; but both…
Read More Ian Janes 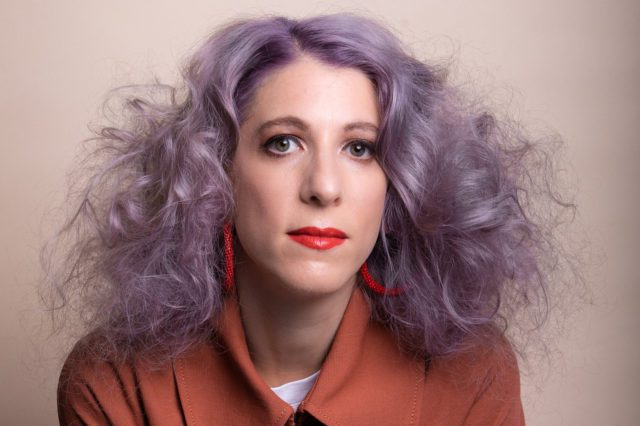 After releasing several albums, and evolving increasingly from folk, to folk-pop, Gabrielle Papillon’s Shout is a triumph that finds her landing squarely in the alt-pop realm, with not a banjo…
Read More Gabrielle Papillon 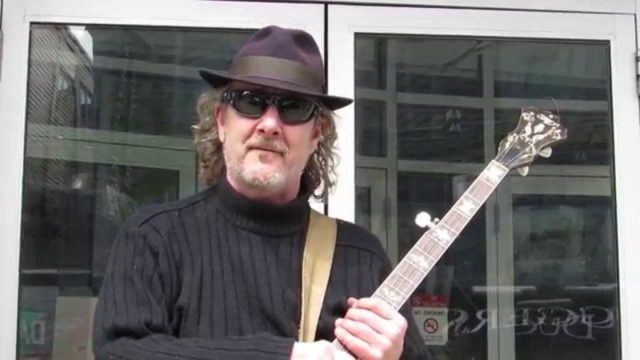 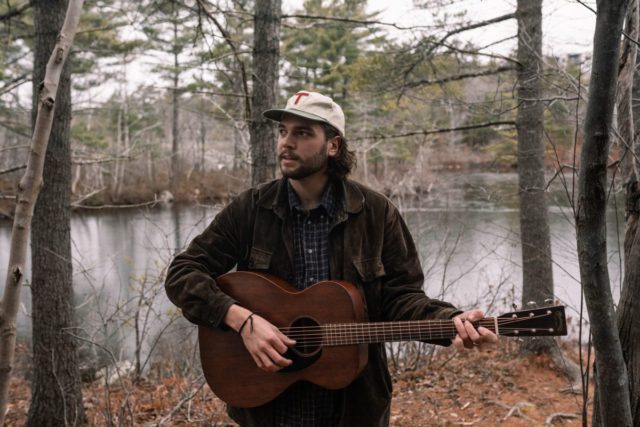 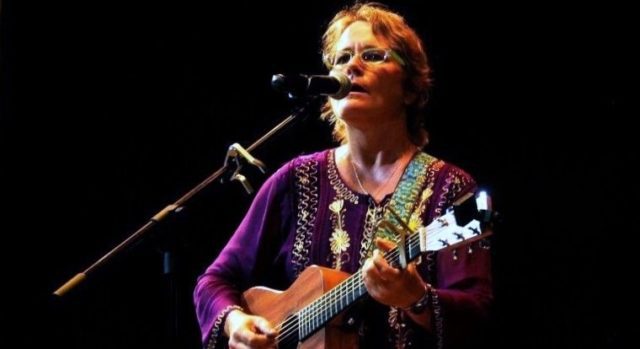 Originally from Nova Scotia on Canada’s Atlantic coast, singer-songwriter Cheryl Gaudet has salt water and music running in her veins. She is a consummate performer, always at home on stage,…
Read More Cheryl Gaudet

Lennie Gallant was born in the village of Rustico, Prince Edward Island and is recognized as one of Canada’s leading songwriters and performers. He has won many awards, was named…
Read More Sirène et Matelot

Are you a happy camper?

There is no RV camping onsite at Deep Roots this year, but there is room for RVs and camping nearby at the Land of Evangeline Campground. It’s a nice bike ride from the campground to the Deep Roots site. OR – you can book an oTENTik at the National Historic Park when you purchase 4 to 6 passes. The perfect mix of tent and A-frame cabin, each oTENTik has raised floors, cozy beds and furniture. It’s the perfect way for families and friends of all ages to discover the joys of camping with less work. One wheelchair accessible oTENTik is available. We have block-booked them, so contact camping @ deeprootsmusic.ca to discuss renting oTENTiks as well as nearby camping and RV options.

Do you love your bike?

Grand-Pré is a great cycling area. The historic dykelands are majestic to cross. The 110-kilometre (68 miles) Harvest Moon Trailway traverses the Annapolis Valley through beautiful towns along the former railbed, connecting the UNESCO World Heritage Site of Grand Pré to the historic seaside town of Annapolis Royal. Great for off-road cycling or long-distance trekking, this easy, flat trail passes through the heart of picturesque communities and offers trailside access to local farm markets and u-picks, award-winning wineries, craft beverage producers and restaurants, accommodations and other businesses. Come and discover this beautiful area!

No food or drinks are available at our concerts. (We do have water to fill your water bottle up!)

May we suggest a few meal options to consider during your Deep Roots weekend?

This event is produced within Nova Scotia Public Health’s COVID-19 health and safety guidelines, which are subject to change.  This will include collecting pass holders names, email addresses and phone numbers for both contact tracing and future communications regarding Deep Roots COVID protocol. Audience members are required to bring their own camp chair and water bottle.

The Deep Roots Music Cooperative was incorporated in 2003 by a group dedicated to developing and promoting the music scene in Nova Scotia’s Annapolis Valley. Because of COVID-19, and the public health measures, it is very difficult to enact the Deep Roots mission: To create meaningful connections between cultures, community groups, artists and audiences by offering music-related events, programs, and an annual festival.

The Deep Roots Music Cooperative is committed to creating opportunities for Annapolis Valley artists and beyond. The Wolfville Summer Concert Series, a partnership between Deep Roots and the Town of Wolfville. runs throughout the summer, each Sunday afternoon from 2:00 to 4:00 in the Waterfront Park in Wolfville.