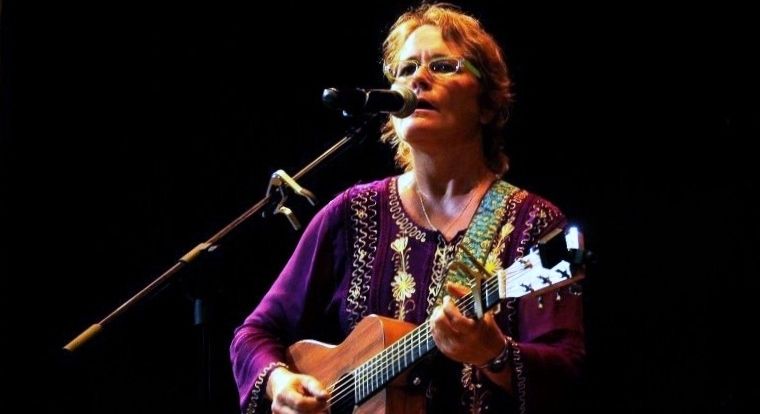 Originally from Nova Scotia on Canada’s Atlantic coast, singer-songwriter Cheryl Gaudet has salt water and music running in her veins. She is a consummate performer, always at home on stage, whether rocking a packed dance floor or holding an audience captive in an intimate setting. Her songs are reminiscent of a host of singers and bands she grew up with, like James Taylor, Neil Young, The Beatles and Bonnie Raitt. But it is her own take on life, her magnetic stage presence and her ability to consistently pen provocative, organic songs that appeals to audiences. She’s an award winning artist with a long and accomplished history of not only performing, but also promoting live music.

From very early on her skills as a guitarist, singer-songwriter and harmonica player set Cheryl apart. In 1985 she made her national media debut on CBC radio with a broadcast recording of ten original songs. Soon after she moved to Toronto and became a popular draw on the folk club scene. In 1989, while hosting a radio show at CIUT, she founded the Eaglewood Folk Festival at a completely wheelchair accessible wilderness retreat north of the city where she and her husband frequented. She spent the next four years directing the festival and laying the foundation for one of Canada’s most loved celebrations of songwriters and artists that thrived for twenty-five years.

In 1993 Cheryl returned to Nova Scotia to build a home on the ocean and focus on songwriting and performing. She released two independent recordings; Green On Blue in 2000, produced by David Burton and CBC’s Glenn Meisner, then South Shore Moon in 2006, produced by Cheryl and Terry Pulliam. Both records received international airplay and her songs were also released on numerous compilations. She collaborated with choreographer, Pat Richards and co-wrote the music for a six part radio drama by Ed Thomason which aired on Richardson’s Roundup on CBC. During this time she performed extensively at songwriter circles, theaters and festivals, appearing with Susan Aglukark, Valdy, Jackie Washington, Mose Scarlett, Bruce Guthro, Laura Smith, Sarah Harmer, Rose Cousins, Ian Thomas, Brooke Miller and many others.

While performing in Mazatlan, Mexico in 2009 Cheryl fell in love with the warmth and beauty of the seaside city. She extended her stay and continued performing at popular venues, instantly gaining the admiration and support of enthusiastic music lovers. While dividing her time between Nova Scotia and Mexico she formed a duo with keyboardist, Rob Lamonica and they played together for four seasons, released a live album and won the Mazzie Award for best musicians in 2011. Cheryl returned to playing solo at numerous venues until 2014 when she decided to get back into producing and founded the hugely successful Mazatlan Comedy Club at Hotel Playa Mazatlan. The following year she also began a house concert series at her home in Mazatlan where she creates a beautiful, intimate setting for her guests to enjoy live music. 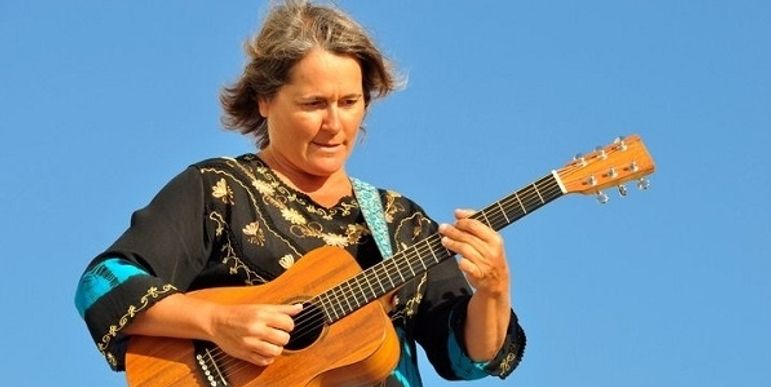