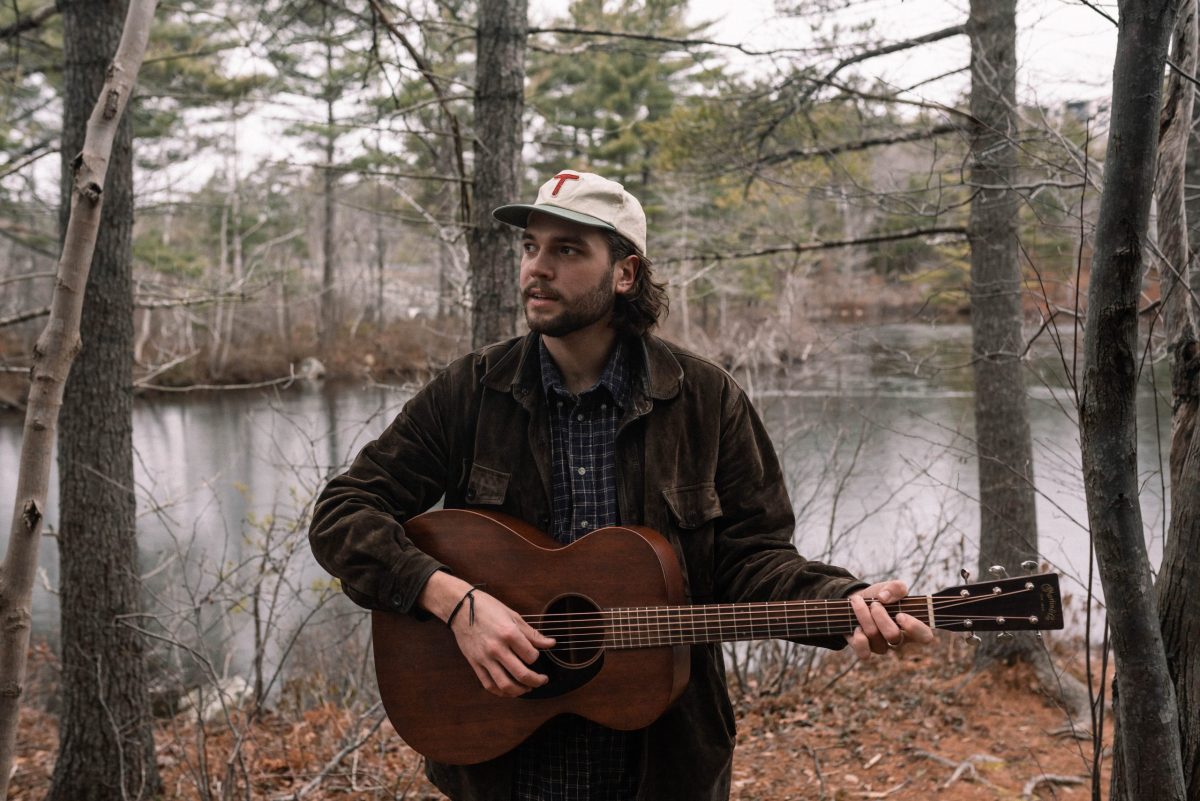 Halifax based singer/songwriter Daniel James McFadyen began his musical journey by playing at small, bustling venues in and around the Annapolis Valley. After touring Nova Scotia extensively in 2019, Daniel’s music began to gain publicity and popularity. The release of his second EP “Goin Back” (featuring the popular single of the same name), landed Daniel in a position to make music his full time career. His upbeat and captivating storytelling mixed with his interactive performances has made him a crowd favourite throughout the province. In 2020, he won The Grapevine’s “Best Musician in the Annapolis Valley” award. Daniel released his debut album “August, I’m Yours” in June of 2021.