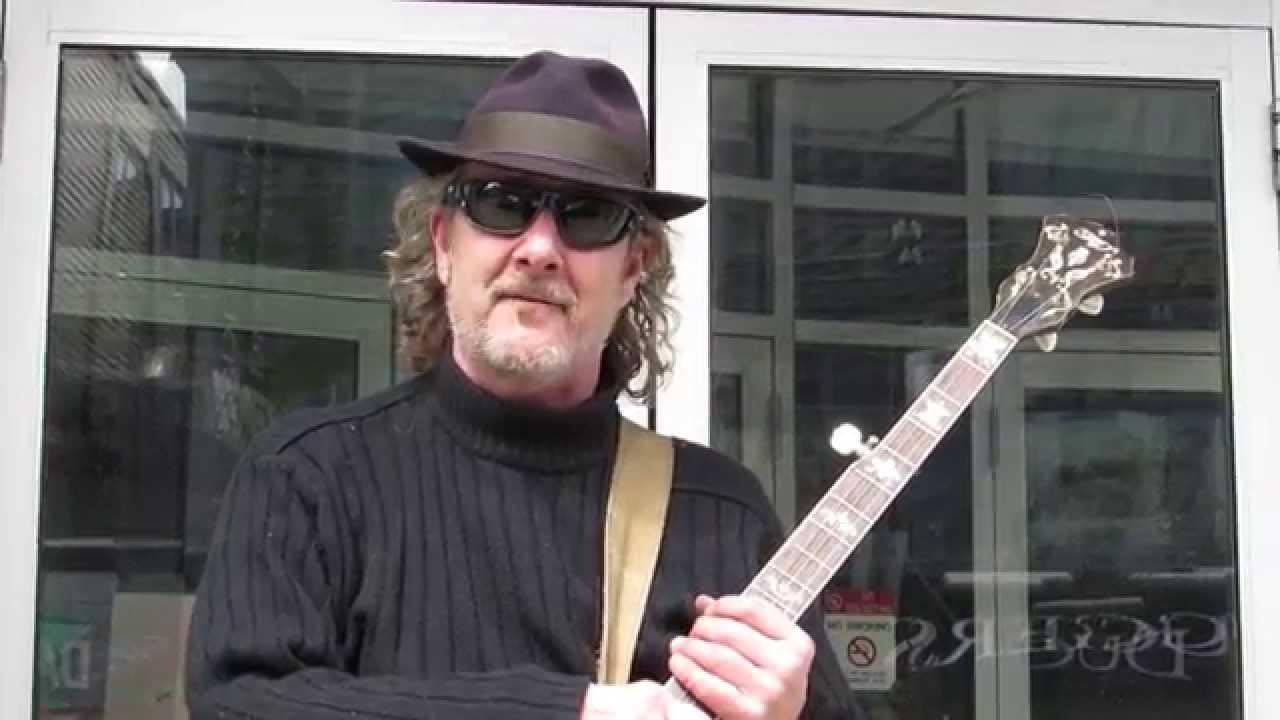 His rhythmic and percussive style comes from his formative years as a drummer. His resonant voice and emotionally charged lyrics; combined with his energy on stage makes him one of the brightest shining musical entertainers in Nova Scotia. This award winning songwriter is well received Nationally and Internationally.

He tailors his performance to the audience whether he’s playing solo, duo or with a trio. His diverse abilities have given Darren a reputation for being a very talented artist who bends and twists musical styles, creating a very cool sound that is unmistakably his own.