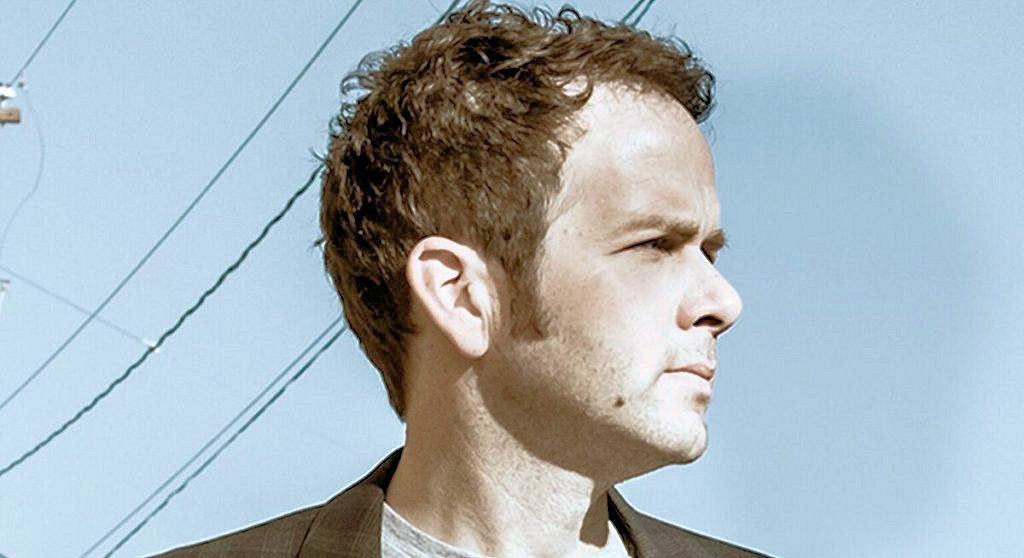 Ian Janes’ latest album Episode 5 is a genuinely timeless listening experience — a collection of pop songs that have been deeply influenced by soul, R&B and jazz; but both the production and songs transcend genre and era. There are both programmed beats and live drums, vintage analog keys alongside modern digital synths, jazz-inspired horn soloists, layered guitars, and beautiful, expressive background vocals…all of them driven by Janes’ rich, compelling voice.

Aiming to find a more personal and proprietary way of delivering his music, Ian has paired his fifth album with a physical companion book of lyrics, photos and narratives about the writing and recording process. Both the book and digital album are now available exclusively on Bandcamp.

Janes 2017 record ‘Yes Man’, was nominated for four 2017 Music Nova Scotia awards, a 2018 East Coast Music Award and given 4 out of 5 stars by Rolling Stone France. In 2017 his song “Can’t Remember Never Loving You” (Hill/Janes) was prominently featured in the TV show “Nashville” and in 2019 he co-wrote and recorded music for the acclaimed HBO documentary series “The Case Against Adnan Syed”. In 2020 Ian’s song “I Do Thing” (Aielli/Frey/Janes) was released by emerging country artist Kylie Frey, and went to #1 on the Texas Regional Radio chart.

“Authentically divine…Episode 5 is undeniably his best work yet…Ian Janes knows how to write songs that sound like classics, and he keeps getting better.”
-Rolling Stone France

“Any change in environment causes a shift in perspective, an imaginative spark. For Ian Janes, all the places, experiences, reflections of the past several years have culminated in a tapestry of tales on his fifth album Episode 5.”
-American Songwriter

“..absolutely stunning…the great unexpected blue-eyed soul album of the year…it would be a mistake to deprive yourself of it”
-Paris-Move

“One of the best songwriters from the east coast, like, ever.”
-Bob Mersereau’s Top 100 Canadian Singles 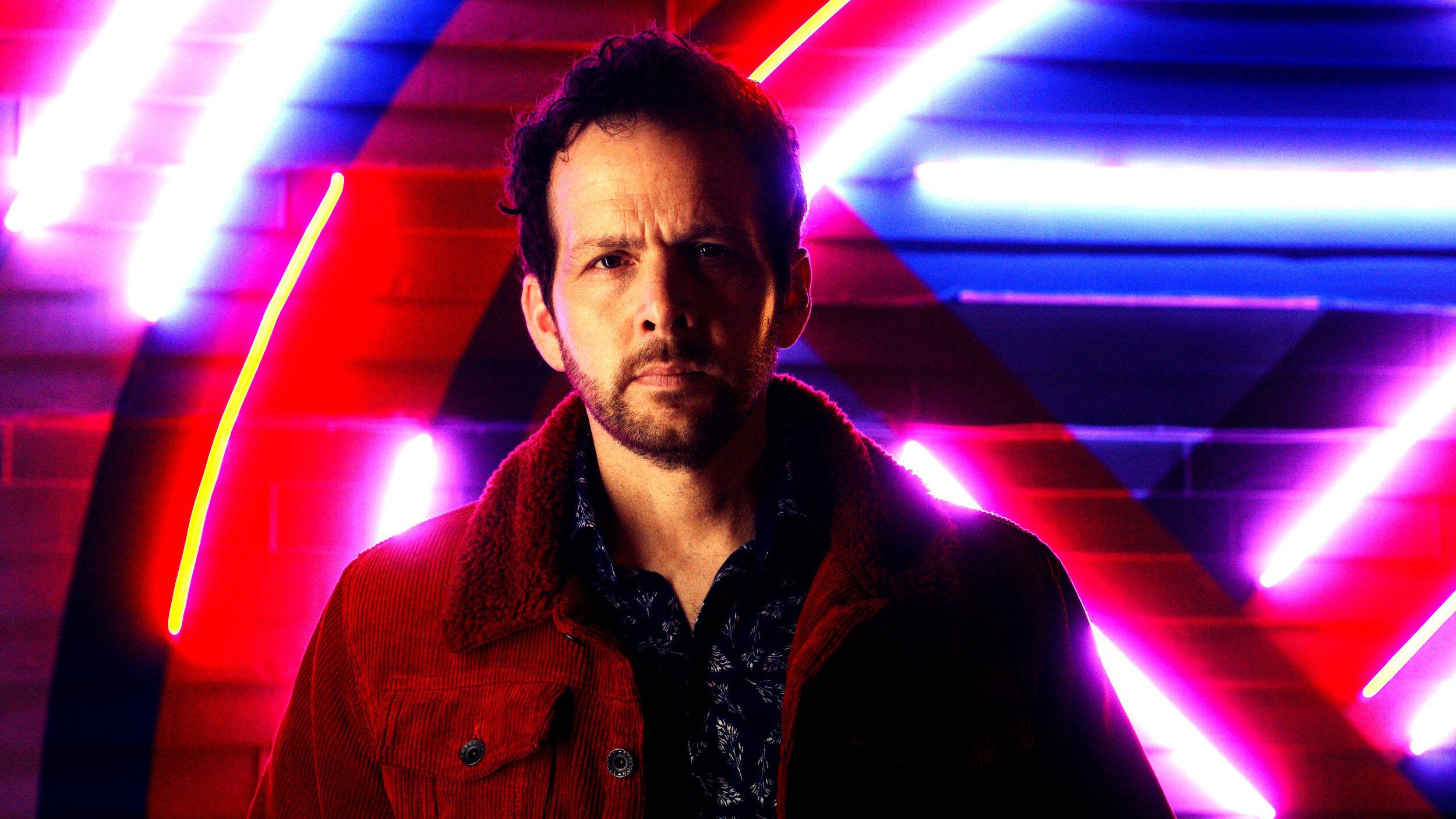