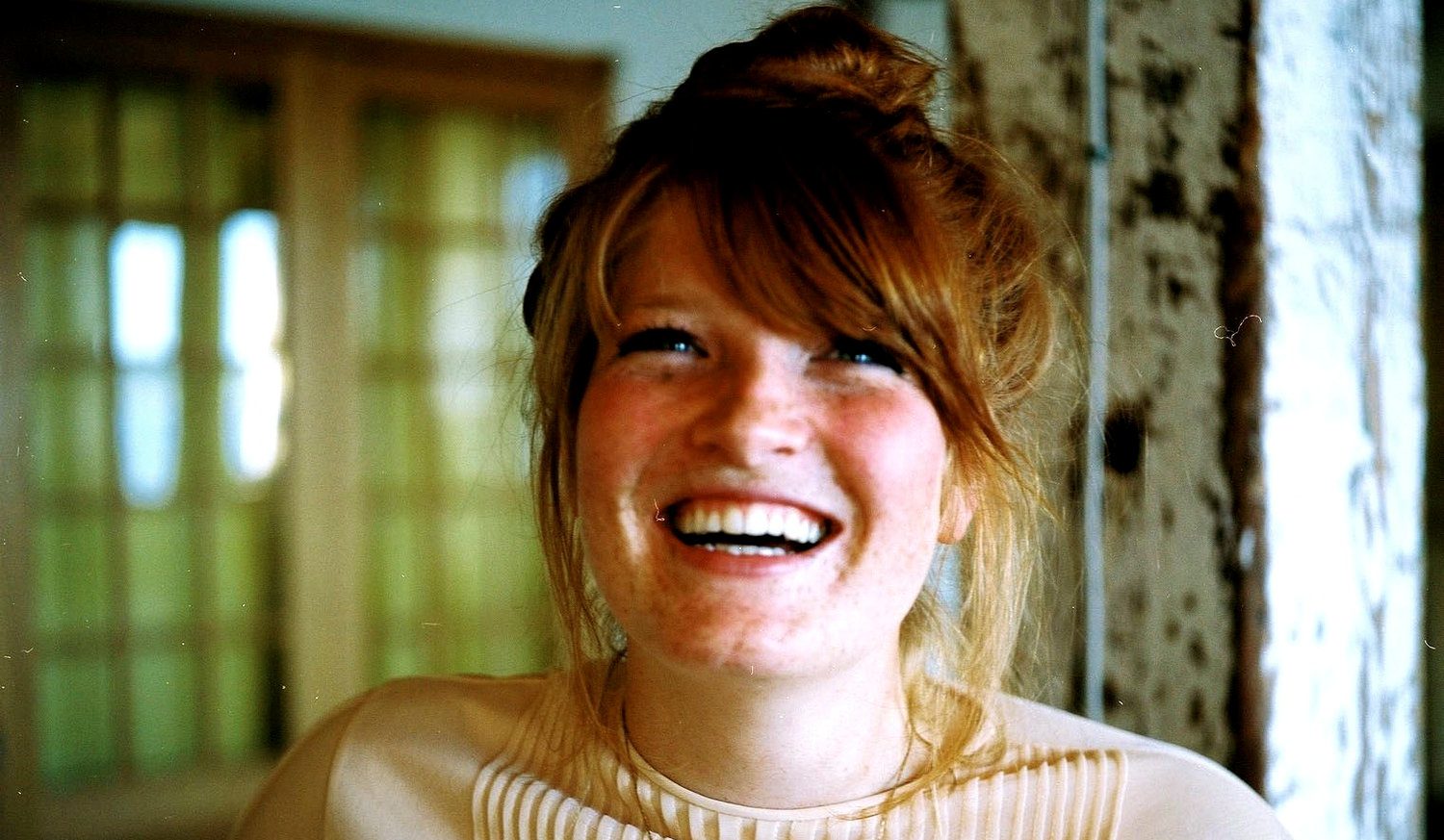 Moving effortlessly between folk, country and soft rock motifs, Barry’s music sets her at the forefront of a tradition of women making music as strong as it is sentimental.

On the south shore of Nova Scotia, in a house she helped build, Jennah Barry wrote, arranged, and recorded the songs that comprise Holiday, her second album. With Colin Nealis, her “greatest musical partner”—and partner in life—she made the album in 20- minute pockets, whenever their brand-new daughter would sleep, resulting in a piece of art that’s focused, delicate, of its own time while seemingly of one past.

It’s been in progress a long while—the title is a hallmark of Barry’s trademark wit—and the truth of that progress is found in the gentle mundanity of everyday spiked with big life events like vocal surgery, and a baby. The truth is, Barry simply needed the time. “I make Grand Canyons in my brain I can’t escape,” she says. “The only time I can write about it is when I find a way out. The whole record is about ruminating.”

You can hear the ruminating from the very beginning, starting with the rueful waltz “No Dancer, on which Barry sings, “He sure can move / but he’s no dancer” before a swell of backing singers adds “Board the door / for one more night.” It’s followed by the first single “Roller Disco,” steeped deep in nostalgia, strings, and gentle sadness, a lost AM radio hit. “Ever since I wrote that song I had a visceral idea of how I wanted the whole album to feel,” she says.

“I wanted people to feel very far away, and lonely but okay with it.” 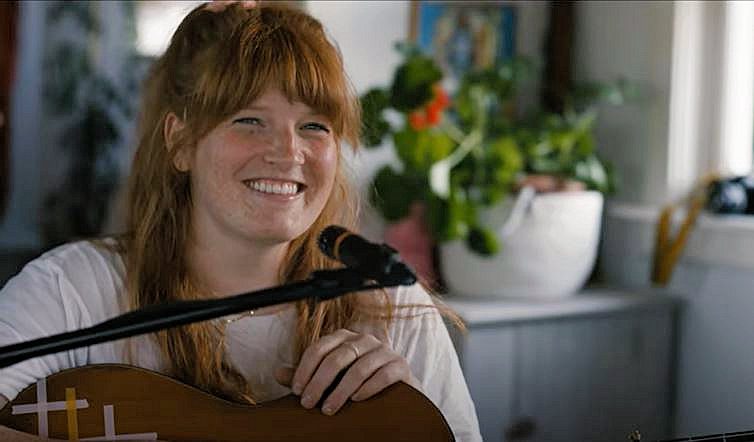 Jennah Barry’s concert is sponsored by Landscape of Grand-Pré