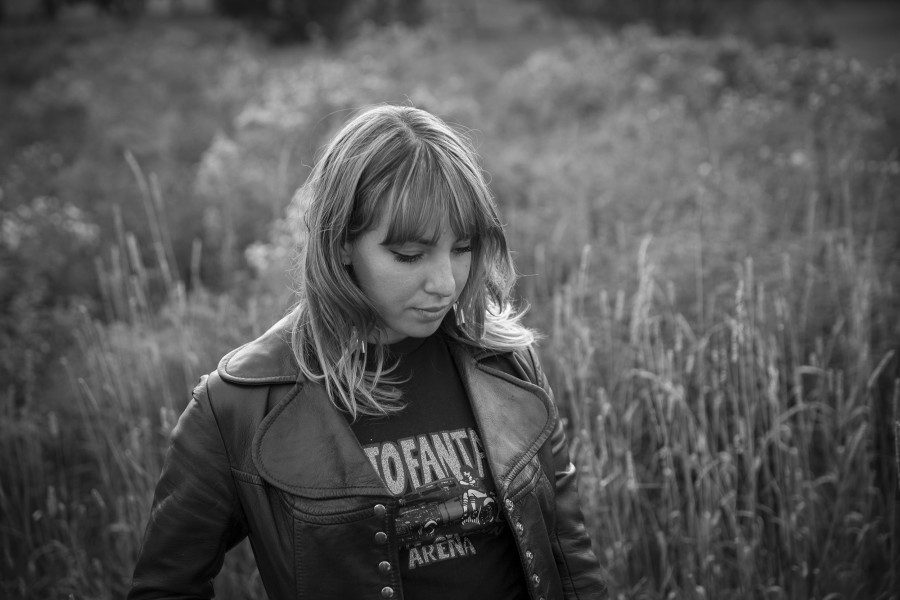 The young acadian artist is well known amongst French-speaking Canadians thanks to her band Les Hay Babies, formed in 2012. She’s released three albums with her bandmates since then, has played a ton of shows and earned many accolades. In 2016, Julie Aubé felt the need to write an album by herself. She recorded “Joie de vivre” in Memramcook, NB at analog studio MRC, alongside renowned maritime musicians such as Garrett Mason and Mike Trask. The result is a vintage-sounding psychedelic rock record with lyrics firmly planted in present day that will move anyone who listens. 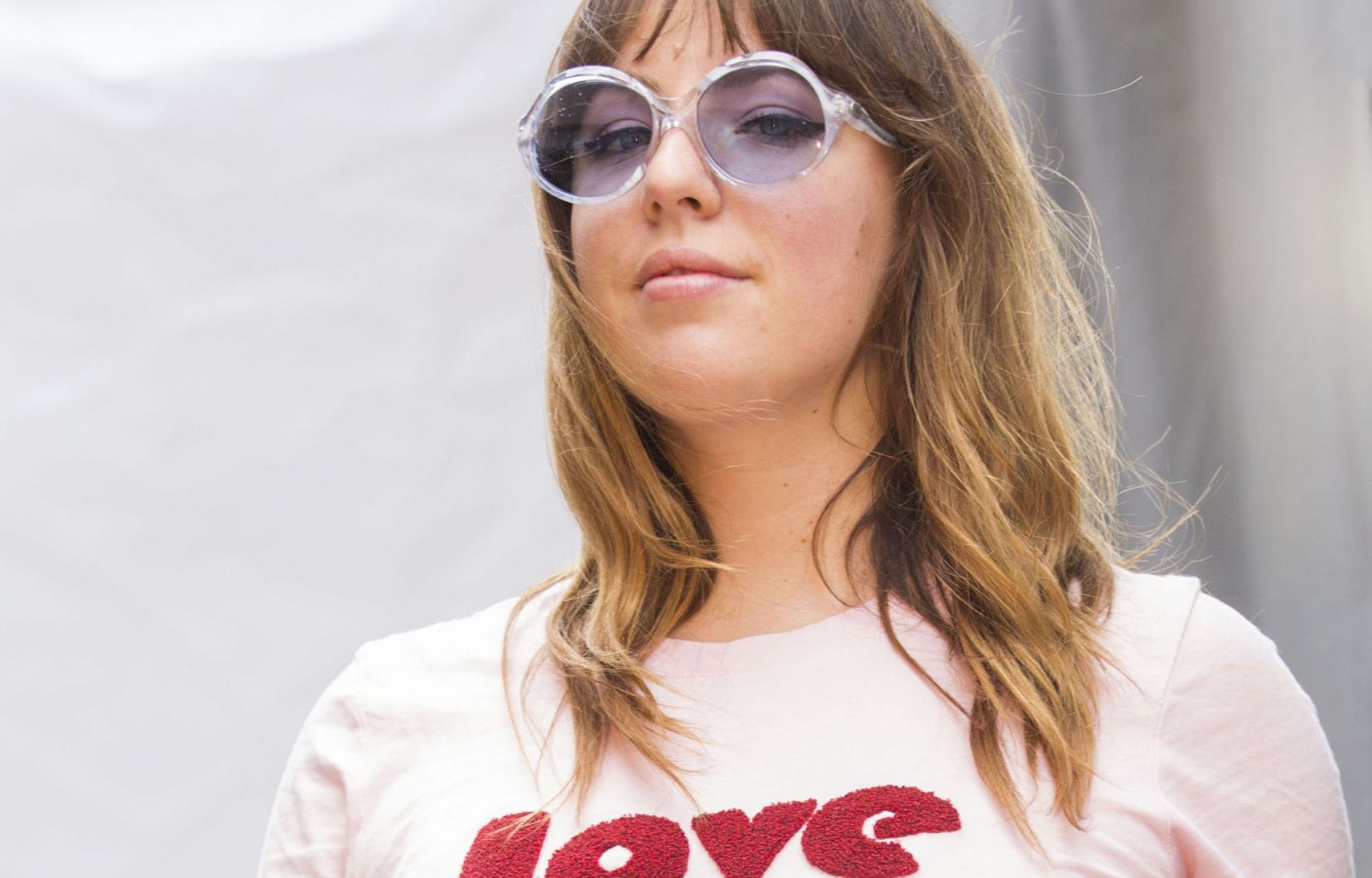