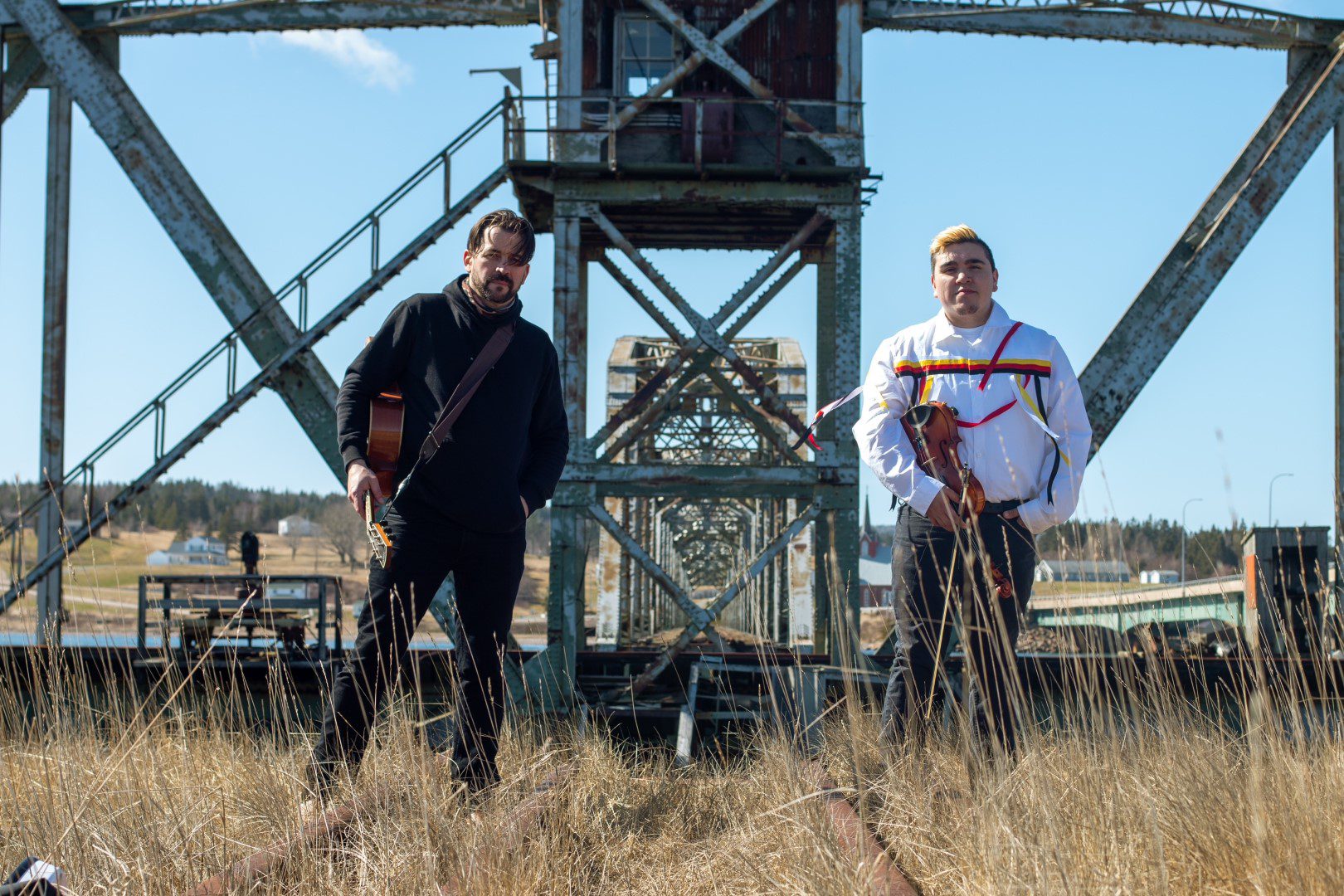 Morgan Toney is a 22-year-old Mi’kmaq Singer-Songwriter/Fiddler from Wagmatcook First Nation. Morgan combines his Mi’kmaq roots and his love of Cape Breton Celtic tunes in the creation of this fresh new music, which he calls “Mi’kmaltic. He has a debut album produced by multiple ECMA award winner Keith Mullins.  Morgan’s video release of “Kojua” and his CBC song commission for “Alasutamaqn” have already gathered tens of thousands of views.  His showcase with the International Indigenous Summit partnered with Apple to create a mini-documentary of Morgan’s music.  Summit leaders have quoted him as, “The one fulfilling the prophecy and carrying the torch from the east.”

Born and raised in Cape Breton, Nova Scotia, music and Keith Mullins, for a quarter-century, have been synonymous with the East Coast Music Scene. His professional career, beginning at the ripe age of 15, has taken him around the world and onto many stages sharing the spotlight with some genuine musical greats such as Matt Anderson, Ron Hynes, Bruce Guthro, Lennie Galant, Gordie Sampson, Jimmy Rankin, Natalie MacMaster, The Mellotones, Garrett Mason and many, many more. Keith has garnered several industry Awards including 4 ECMAs (including 2021 Musician’s Achievement) and 10 Music Nova Scotia awards, two of which being musician of the Year. Keith is well known across Canada for his workshops with students in schools for the past 18 years.  He has created many fundraising projects with his recordings with students loves to share and connect and engage with people of all ages through his music. 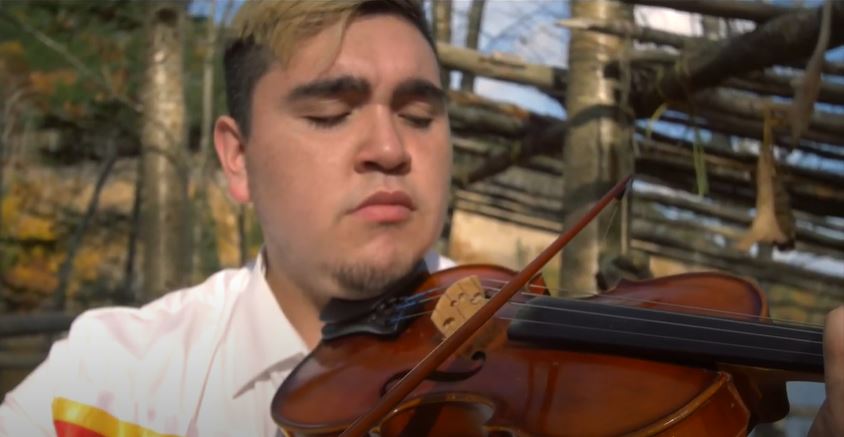