Owen ‘O’Sound’ Lee is a musician, songwriter, vocal arranger, and producer based in Halifax, NS. Owen grew up singing in church, and after studying Vocal Performance Jazz at York University he began pursuing music as a full-time career, and has been making strides ever since.

He is the former vocal director/arranger for Divine Worship, under the leadership of Brian Hamilton. During his tenure they recorded two studio albums, I Am A Christian and Chosen – which were both vocally arranged by Owen.

He is currently the Minister of Music at Emmanuel Baptist Church in Upper Hammonds Plains, the Program Coordinator of the African Nova Scotian Music Association (ANSMA), and the former Musical Director of the Nova Scotia Mass Choir (2014-2019). In Nova Scotia, he has collaborated with artists such as Asia & Nu’Gruv, Cyndi Cain, Reeny Smith, Jody Upshaw, Erin Costello and Dutch Robinson, among others. The Nova Scotia Mass Choir’s 2016 Christmas CD Immanuel was produced, co-written, and arranged by Owen.

In February 2020 Owen released a single entitled ‘Listen’ for African Heritage Month. The single was presented to the Nova Scotia House Of Assembly by MLA Lisa Roberts, and used as a tool to voice racial discrimination in Nova Scotia. 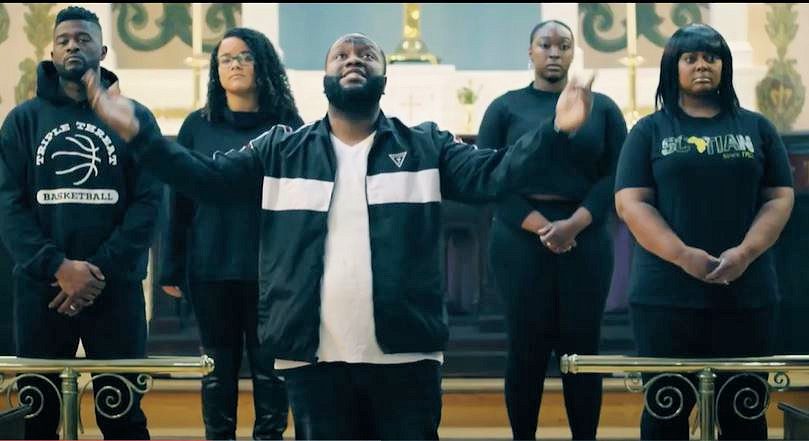