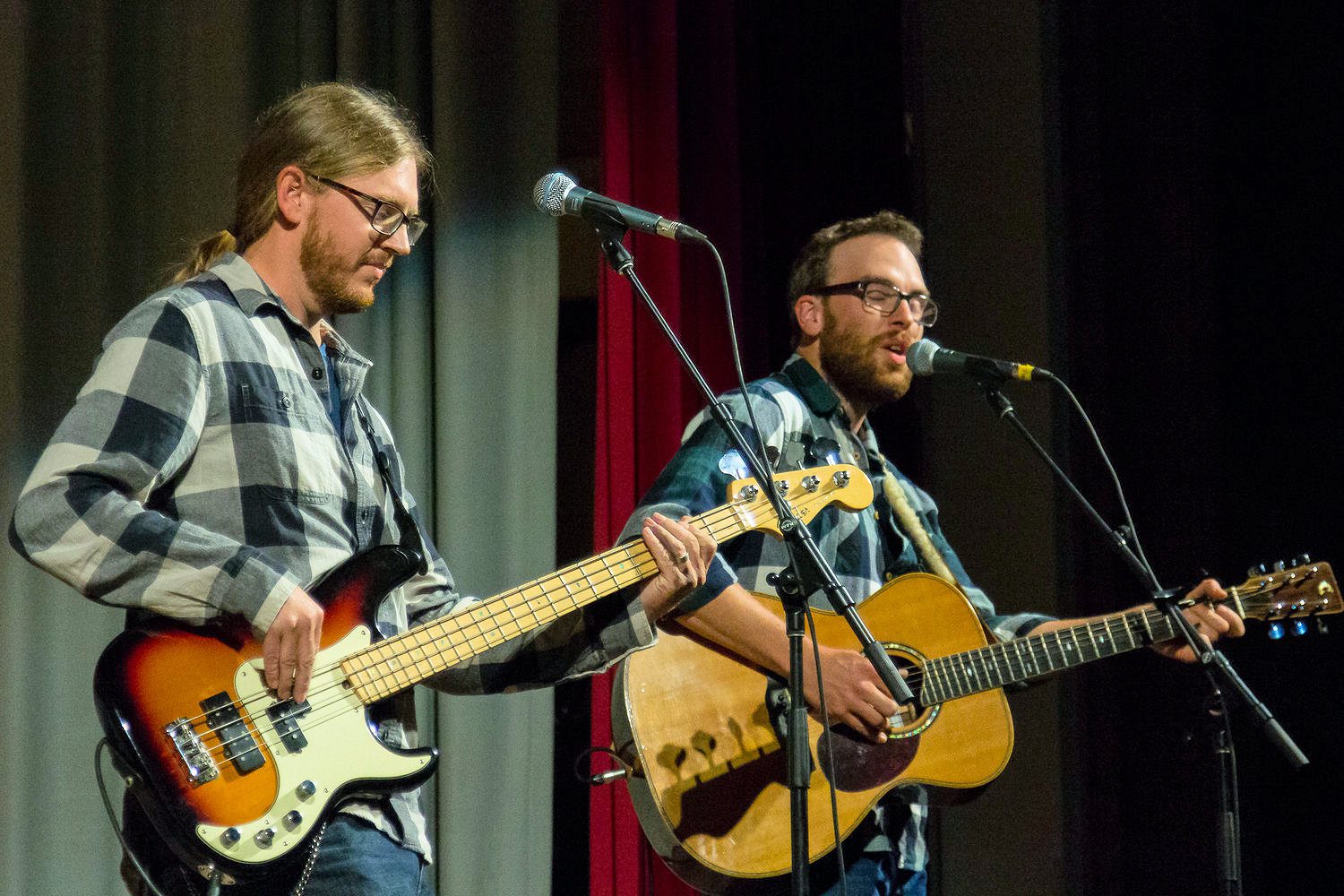 The Hupman Brothers are one of the most loved musical groups in Nova Scotia. Ryan and Scott Hupman have an original sound, superb artistry and are at ease as they find each other in the music. Raised in a family where music was important, they began playing and songwriting when they were young.  Today, they make any music they play their own. As a duo, they become as if one with rich percussive guitar work and expressive and intricate solos.  The lead vocals are exciting, emotional and enhanced by harmonies that are pure, clear and evocative.

Their accomplishments include various nominations and awards including an ECMA, a Music Nova Scotia Award, International Song writing competition semi-finalists, and a Maple Blues Award Nomination.

The Hupmans can be seen and heard as a duo, with their band, or with other musicians they have made musical connections with over the years. Perhaps of most importance to Ryan and Scott is the sharing of music, which they believe moves us all to feel connected. 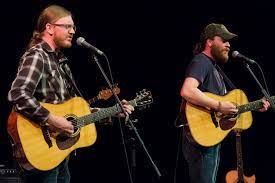 “Up On The Ridge” (Original)

The Hupman Brothers’ concert is sponsored by Landscape of Grand-Pré